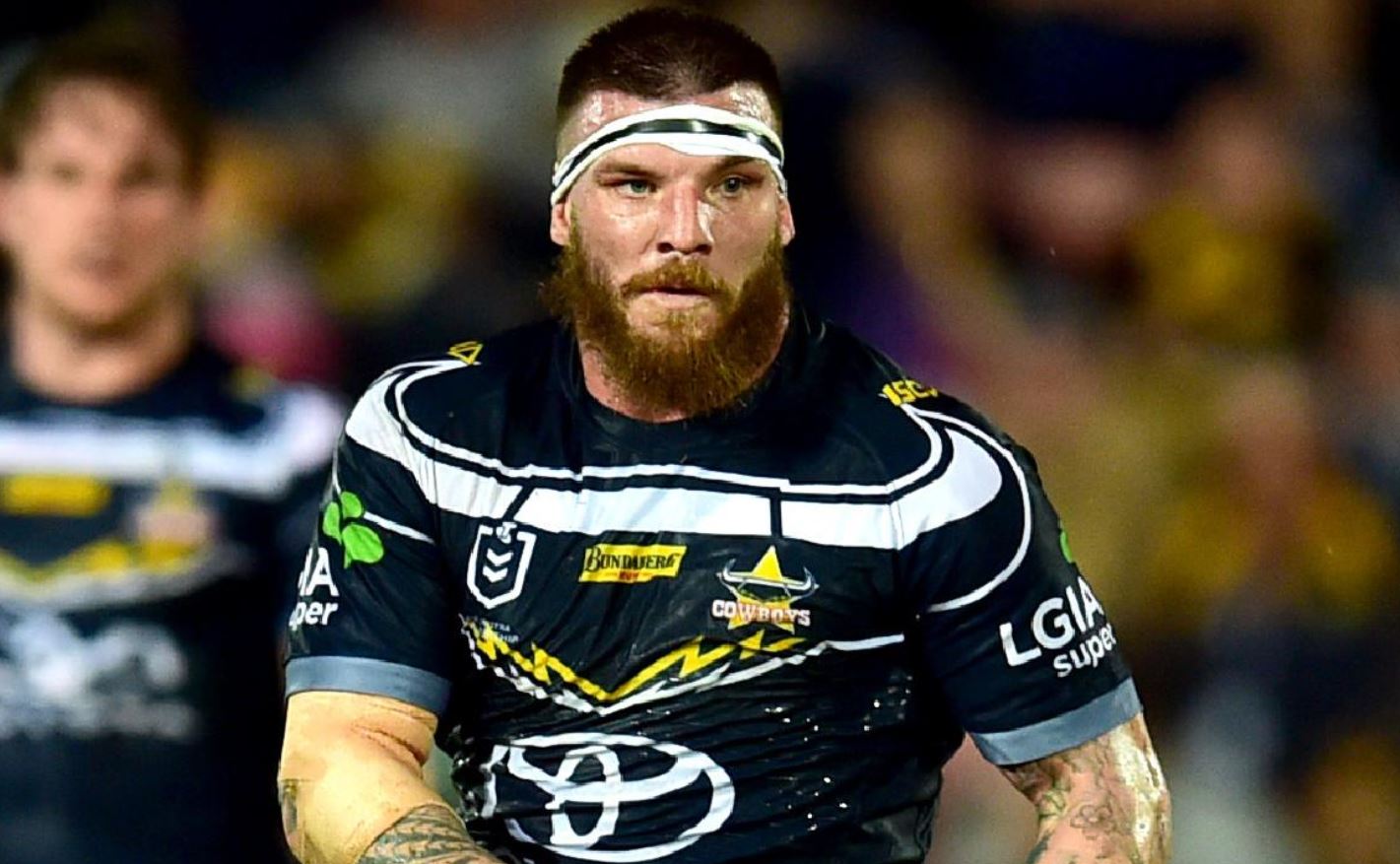 For now the 2020 NRL season for week 2 starts on Thursday night between the Bulldogs and the Cowboys at ANZ Stadium in front of an empty crowd. Both teams come off 1st round losses although you can make a case that the Bulldogs were good in defeat and the Cowboys were disappointing against the Broncos.

Draftstars have posted a sizable $10,000 guaranteed single slate tournament for the contest. The game does sit in the shadows of the opening round fixture in the AFL (which you can access here) but it must be said, any sport that is available is great in this unprecedented time!

What we learnt last week from the Bulldogs is they are a gritty and determined defence that forced many turnovers from the Eels. But on the flip side, the Bulldogs got nothing going in attack at all and also “coughed” the ball up on numerous occasions (14 handling errors which was 2nd in the competition last week). The Cowboys last week gave up 51 missed tackles which was the highest for the round by some margin! Both teams will be looking to turn it around to avoid going 0-2. The line is favouring the Cowboys by 2 points but the points total is a ridic low 36.5

With a week to look at the team structures and fantasy scoring, there are a couple of gems that stand out in this game. Dallin Watene-Zeleznik (W/FB $8,960) was one of the best for the Bulldogs last week with 6 tackle breaks and 195 run meters. With the lack of try scoring last week, DWZ was able to possess the ball a high number of times in the match. Jason Taumalolo (2RF $17,600) was the clear standout for the Cowboys with a fantasy point high of 62.3 from 73 minutes of game time. With the Cowboys falling behind, JT was on the field longer than anticipated so he could be a watch for me this week if the high minutes continue.

The Bulldogs are pretty much unchanged in their squad with only Kerrod Holland being left out of the initial 21. Josh McGuire is named in the Front Row after missing round 1 through suspension. Josh Asiata goes to the bench.

Cory France’s data and projections will be available on the Saturday NRL slate so keep an eye on them later this week. But I'll expect a reasonable amount of fantasy scoring from both teams especially from the Bulldogs who should score their first try of year on Thursday night.

Fit and raring to go after missing last week due suspension, McGuire will toughen the Cowboys pack after being knocked around senseless by the Broncos. The Bulldogs provided plenty of work for the Eels forwards last week and the Cowboys will be better for the run. The State of Origin star starts the season with a fair salary and likely to be under-owned as most will select Taumalolo as their 1st picked.

In my opinion, Marsters is one of the most reliable and higher scoring Centres in the league. In his first game for the Cowboys, Marsters had over 220 run meters with 3 tackle breaks and 5 offloads. If we add on potential tries, assists or line breaks this week then Marsters can go big. I also don’t mind Justin O’Neill CTR $8,120) who was flattened by Pangai-Junior last week. O’Neill can be overlooked after his low score in Round 1.

More of a necessity than a sneaky play, Marshall-King was on the park for the full 80 minutes last week but did not have any attacking stats for his 34.8 score. Opposing hooker Jake Granville spent 57 minutes for his 30.3 fantasy points. I expect the same minutes for both players and will need to lean JMK in a single entry. More of a fake diamond than anything...

Well when your team only scores two points for the whole game then you are going to have poor scores from your Wingers. The game total for this match is a paltry 36.5 and the Dogs are 2 point dogs. If you need to fill your teams with a cheap back then so be it, pick either of these two. But I would not be rushing to choose both of them in Dogs stacks.