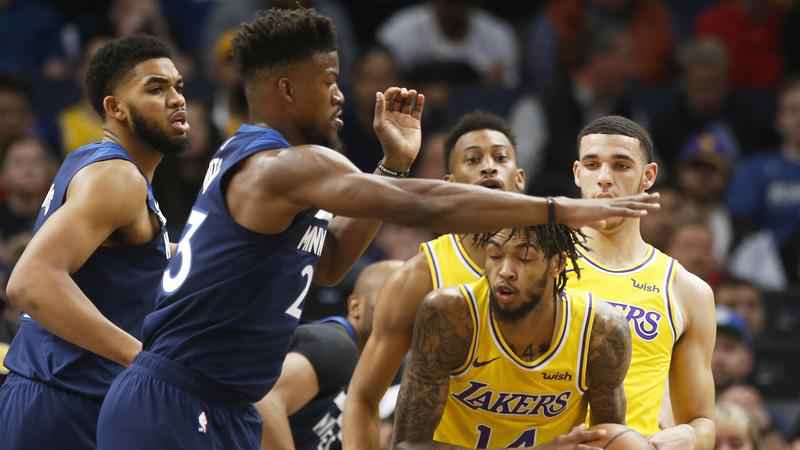 A very manageable 8 game slate this Saturday. Major DFS competitions to check out include:

There are two games with totals over the 230 point mark on this slate with the Oklahoma City Thunder vs Washington Wizards being the most attractive game stack option given the line is just 3 points and thus expected to remain close. Two games are yet to set lines and totals, however I would expect the Memphis vs Utah match to be one of the lowest totals on the board, while the Toronto vs Phoenix game will most likely be a blow out.

Washington Wizards vs Oklahoma City is the pace up match of the day with both teams in the biggest pace up spots of any team on the slate. This makes it ideal for game stacking on both sides of the ball. The pace of play this season has risen so dramatically that we are now seeing Golden State regularly in pace up situations, something that was unheard of in recent years. Despite the blowout potential each of their stars have shown the capability to post GPP winning scores in just three quarters this season.

It is early to be predicting the value plays with line-ups not being confirmed until closer to tipoff and at this point in time there were minimal options out there to highlight, so remember to please keep an eye on the injury news as the slate gets closer to identify value as it opens up.

Elie Okobo (DraftStars salary $6,590, DraftKings salary $4,300) was the other main value target on Thursday and he managed to scrape together 20 fantasy points which was probably just an enough for cash games and possibly some GPP success if you were perfect with the rest of your roster. Isaiah Cannon is a game time decision again on this slate so keep up to date with the news as Elie remains an elite play if Cannon is out. He has already shown 35+ point upside this season.

Boban Marjanovic (DS $5,670, DK $3,800) started today vs the Philadelphia 76ers. While he only played 23 minutes that is more than enough for this point per minute monster who was able to post 38 fantasy points. Keep a look out for line-up news, but if he is starting again he will be a bargain at these prices and will be matched up against Nikola Vucevic who has been around league average in defensive efficiency for a centre this season.

Kyle Anderson (DS $7,410, DK $4,300) made his first start for season last game and returned a season high 30 fantasy points from 28 minutes. He will be going from the Washington Wizards (26th last in defensive efficiency and 5th in pace) to the Utah Jazz (7th in defensive efficiency and 13th in pace) however the extra minutes should still be enough to return value at this price. Furthermore Utah have not been as stingy or as slow paced as in years past as we saw on Thursday night when both Derrick Rose and Karl Anthony Towns went bonkers against them.

Dante Exum (DS $7,000, DK $3,700) has been superb off the bench for the Jazz this season averaging 0.92 fantasy points per minute. With Donovan Mitchell already ruled out this should significantly increase Exum’s playing time from the 18.5 minutes he has been playing this season. In their most recent game where Mitchell left hurt Exum played 25 minutes and scored 25 fantasy points - significant value at his price point.

Dwight Howard (DS $9,770, DK $5,200) is making his season debut on this slate after missing the start of the season with a “buttocks” injury. It will be crucial to keep an eye out for news on minutes restrictions, however if he is expected to play around 30 minutes these prices are far too cheap for someone who averaged over 16 points and 12 rebounds last season.

Ricky Rubio (DS $11,100, DK $5,700) / Joe Ingles (DS $11,490, DK $6,800) should both receive increased play making responsibilities with Donovan Mitchell out on this slate. The matchup isn’t overly appealing vs the Memphis Grizzlies, however Mitchell has a 29% usage rate this season that will need to be dispersed to the remaining players.

Jimmy Butler (DS $15,610, DK $8,000) has said he will be returning to the line-up to play the Golden State Warriors. His price is far too low for someone averaging over 40 fantasy points per game and has gone over 55 points two times in six games this season. This is also a pace up matchup for Butler with both the Timberwolves and the Golden State Warriors playing above league average pace so far this season.

Russell Westbrook (DS $19,110, DK $10,900) is yet to truly get hold of a game yet this season after starting late with an injury setback. As a result he is in a solid value position for him at these prices and has a very favourable matchup against the Washington Wizards who, as mentioned earlier, have been one of the least efficient defensive teams while playing at one of the fastest paces this season.