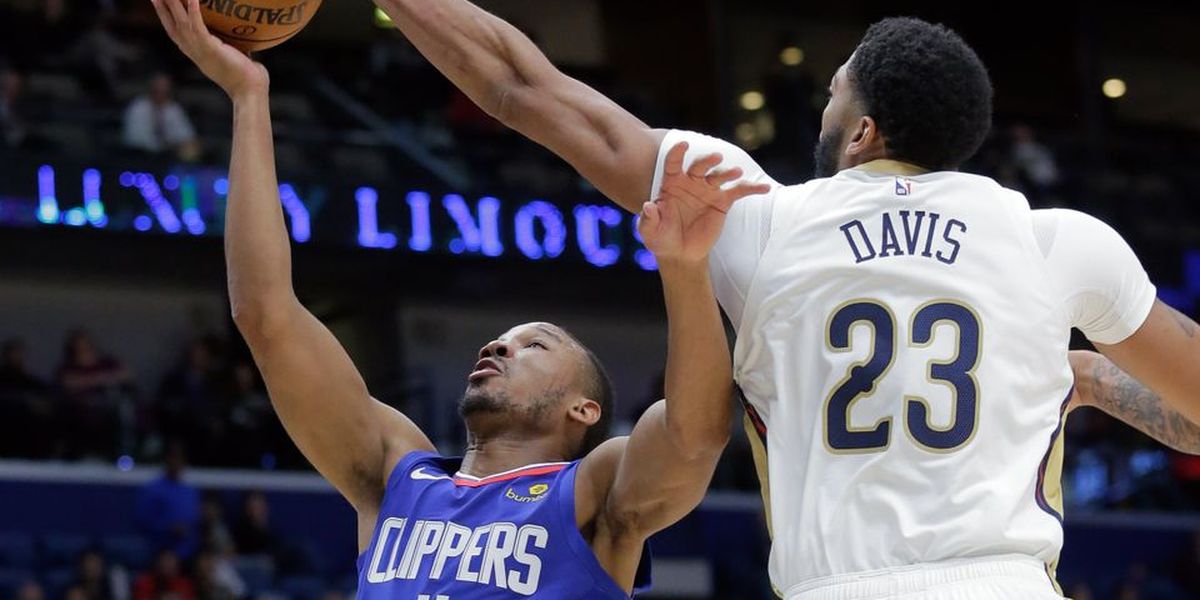 As the NBA season hits November trends are starting to become clearer as all teams have 6-8 games under their belt.

As always Thursday is generally the biggest day of the week for DFS competitions, especially on the Australian platforms:

Two games are yet to have totals released due to the pending injury news of Anthony Davis and Devin Booker. It is critical to keep as eye on this as things develop. I would expect the Pelicans Warriors matchup to have the highest total on the board tonight, however if Davis is out there will be serious blowout potential in that game.

Dallas Mavericks vs Los Angeles Lakers is the only other game that is over 230 points and should be a great game to stack.

Two very prominent pace up opportunities exist on this slate with both the Dallas Mavericks and the Golden State Warriors playing significantly up in pace. Dallas players should be popular given the opponent and high game total, while the Golden State Warriors can be hard to pick from a fantasy point prospective, however so far this season Steph Curry and Kevin Durant have both been averaging over 28+ real points per game.

It is early to be predicting the value plays with line-ups not being confirmed until closer to tipoff and at this point in time there were minimal out there to highlight so remember to please keep an eye on the injury news as the slate gets closer to identify value as it opens up.

Wendell Carter Jr. (DraftStars salary $8,400, DraftKings salary $4,900) was a sensation through the Summer League and everyone was expecting big things when the season kicked off. DFS players were particularly bullish at his cheap price points when the season opened but he started off slow. If you had stuck with him you would have been rewarded recently as he started to make shots and hit the glass more.  His price is yet to increase significantly after posting back to back 30 fantasy point games making him a solid value play again on this slate.

Jamaal Murray (DS $12,480, DK $7,000) has had consistency issues this year with two scores below 20. However on closer inspection both those scores came against top 10 defences in the league. In his other four matches he has averaged 38.5 fantasy points. His matchup vs Chicago looks to be the best yet as the Bulls currently have the worst defensive efficiency rating in the league and are fresh off conceding 92 points in a half to the Golden State Warriors and more threes to Klay Thompson than some teams will hit in total across a back to back.

Jrue Holiday (DS $13,520, DK $7,700) should benefit from Elfrid Payton being out again by taking over the primary point guard responsibilities. In the last game without Payton playing he had 9 assists and came up just short of a triple double. If Davis is out again Holiday’s usage should be even higher and becomes a must play at these price points.

Donovan Mitchell (DS $13,360, DK $7,700) has seen a drop in price after his most recent 28.75 fantasy point night making him a valuable target again. His match up against the Minnesota Timberwolves is a positive one as the Wolves have had 5th worst defence in this league this year so far and with the number of other options available at this position on the slate you can expect to get Mitchell at low ownership. He has already flashed GPP winning upside notching 55 points the last time he was priced at $7,700 on DraftKings.

Harrison Barnes (DS $10,810, DK $5,500) has been back for 3 games now and is averaging over 32 minutes per game. His matchup vs the Lakers is one of the best in the league with the Lakers playing at the fourth fastest pace in the league and having the 8th worst defence. Exposure to Dallas players will be a must and while everyone chases after the rookie sensation Luka Doncic there is every chance that Barnes out scores him at a lower price and lower ownership. Barnes is a particularly great cash play on this slate.

LaMarcus Aldridge (DS $15,670, DK $8,500) will be matched up against the rookie DeAndre Ayton for the majority of this matchup. While Ayton has looked great on the offensive end he has done little help improve the Suns defence where they rank 3rd last this year in defence efficiency rating. The Suns sit 18th in the league in pace, which isn’t all that fast, however it still makes for a pace up matchup for the Spurs who have been playing the third slowest in the league this year.

Anthony Davis (DS $23,610, DK $11,400) is a spend all the way play and there will need to be some value open up to do so effectively. However I wanted to highlight him for two reasons, firstly he is still listed as a game time decision so keep an eye on the news and if he is out again Julius Randle, Nikola Mirotic and Jrue Holiday are elite plays again.

Secondly if Davis does play and you can fit him in it this is an ideal spot to roster him. It is a pace up position for the Pelicans which is rare and Davis has given the Warriors fits over the years, particularly in the regular season where they don’t have an individual matchup for him and are not yet exerting themselves on defence. Over the last 6 regular season meetings Davis has averaged 34 points and 13 rebounds against the Warriors.