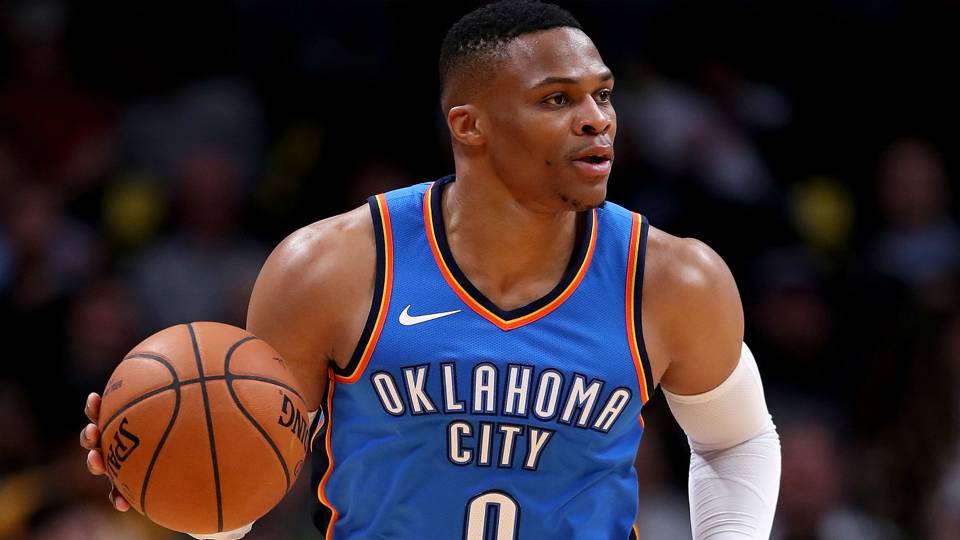 For the first time this season we will introduce a Tuesday NBA DFS preview. Tuesday’s are typically one of the biggest slate of games for the NBA each week and as such are one of the other biggest days of the week for NBA DFS, particularly on DraftKings. Tomorrow’s slate offers a solid 9 games with several major DFS tournaments on offer:

The next entry to our series will drop tomorrow looking the key player stats to consider for NBA DFS.

Still three game totals and lines to come up as we await key injury news in those games. There is one clear standout game stack option on this slate with the New Orleans Pelicans and the Oklahoma City Thunder game sporting a 238 point game total. This total is over 18 points above the next currently listed and with a line set at -4.5 points it is expected to remain close throughout.

Based on the game totals it is no surprise to see the Thunder and Pelicans having the top pace up matchup on this slate with both teams top 6 in the league for pace this season. This will be the most highly targeted game on the slate, however if you are looking for a more sneaky option the Minnesota Timberwolves vs Los Angeles Clippers is also a nice pace up matchup with both teams in the top 11 in the league in pace this season. The total for this matchup is not up yet as injury news to Jimmy Butler, Jeff Teague and Derrick Rose is yet to be released, however that will also open up possible value in a premium matchup. 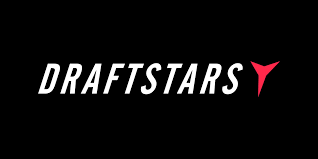 Tyus Jones (DS $6,720, DK $5,400) has probably driven the majority of players crazy already this season with his late scratching followed by a 32 fantasy point night directly after. He started again today and with Teague and Rose both under injury clouds again for tomorrow Jones is still far too cheap on Draftstars.

Jaylen Brown (DS $7,850, DK $4,800) has started to find his footing somewhat after an extremely slow start to the season. Posting an average of 25.5 fantasy points per game over his last three contests while playing a touch under 30 minutes per game provides you both a reasonably safe floor for this price, but also the capability for a 40 point game that we saw him have last season from time to time.

Kyle Anderson (DS $8,110, DK $4,000) has recently moved into the starting line-up and played over 28 minutes in each of his last three games. His fantasy output has been up and down so my advice would be for GPPs only, however this is a nice pace up spot for the Memphis Grizzlies. That should give Anderson plenty of opportunity to flash his the 30+ point upside he has already shown once this year since becoming a starter.

Jerami Grant (DS $8,900, DK $4,400) has been a rock solid cash play all year since taking over Patterson’s role in the starting lineup. On Saturday he showed he also has GPP upside lodging over 39 fantasy points. He has another pace up matchup vs New Orleans on this slate and while his ownership may be up with people chasing points he still makes for a nice value play.

Boban Marjanovic (DS $7,220, DK $4,500) is everyone’s favourite DFS giant at the moment. After finally receiving over 20 minutes in his last two games this fantasy point per minute monster didn’t disappoint posting 38 and 26 fantasy points at bargain basement prices.  You will need to track the news approaching game time on whether Boban will be in the starting line-up again but if he is he should still return value at this price. Averaging a massive 1.5 fantasy points per minute he only needs 20 minutes to return value, and he is matched up against the Minnesota Timberwolves who are ranked 20th in defensive efficiency against the centre position and dead last in defensive rebounding percentage.

Aaron Gordon (DS $13,080, DK $6,500) is another player who has been wildly inconsistent to start the season with 3 games over 40 fantasy points but 2 games under 20. As a result he is a play for GPP purposes only and on this slate he will be against the Cleveland Cavaliers who are sporting the worst defensive efficiency rating in the league, ahead of second by just under 4 points.

Josh Richardson (DS $12,680, DK $7,500) was fantastic in his last game with Goran Dragic out due to injury. When Dragic is out Richardson takes over the point guard duties, as a result he saw a 2.1% usage bump in 2017-18, and has seen a similar increase so far this year. His price has bumped up slightly on both sites since last game, however given the change in role and the fact Detroit are ranked 20th in defensive efficiency vs the PG position he still should provide value at this price.

Russell Westbrook (DS $21,350, DK $11,100) has a prime matchup vs New Orleans on this slate who have played with the 5th fastest pace in the league so far this year combined with the 5th worst defensive efficiency. Furthermore they are 28th in the league for defensive efficiency against the point guard position. As we mentioned on Saturday Westbrook is still yet to totally explode in a game this year, Saturday he was on his way to a big score but the blowout limited him to just 26 minutes. This game should be a much closer affair with the line set at -4.5 points.

Marc Gasol (DS $14,730, DK $7,900) is on the second leg of a back to back, which he hasn’t had yet this season and generally isn’t great for a big man of his age. He is also fresh off an absolute howler vs the Phoenix Suns where he shot 2/13 and managed just 24 fantasy points. So why mention him? He is a very sneaky play on this slate. You will get him at low single figure ownership, in a pace up matchup against a team in the Golden State Warriors who has absolutely no answer for big men (currently ranked 24th in defensive efficiency vs the centre position). He has 50+ upside which he flashed already this season against the Utah Jazz, which at this price is a score that can help you win a GPP.