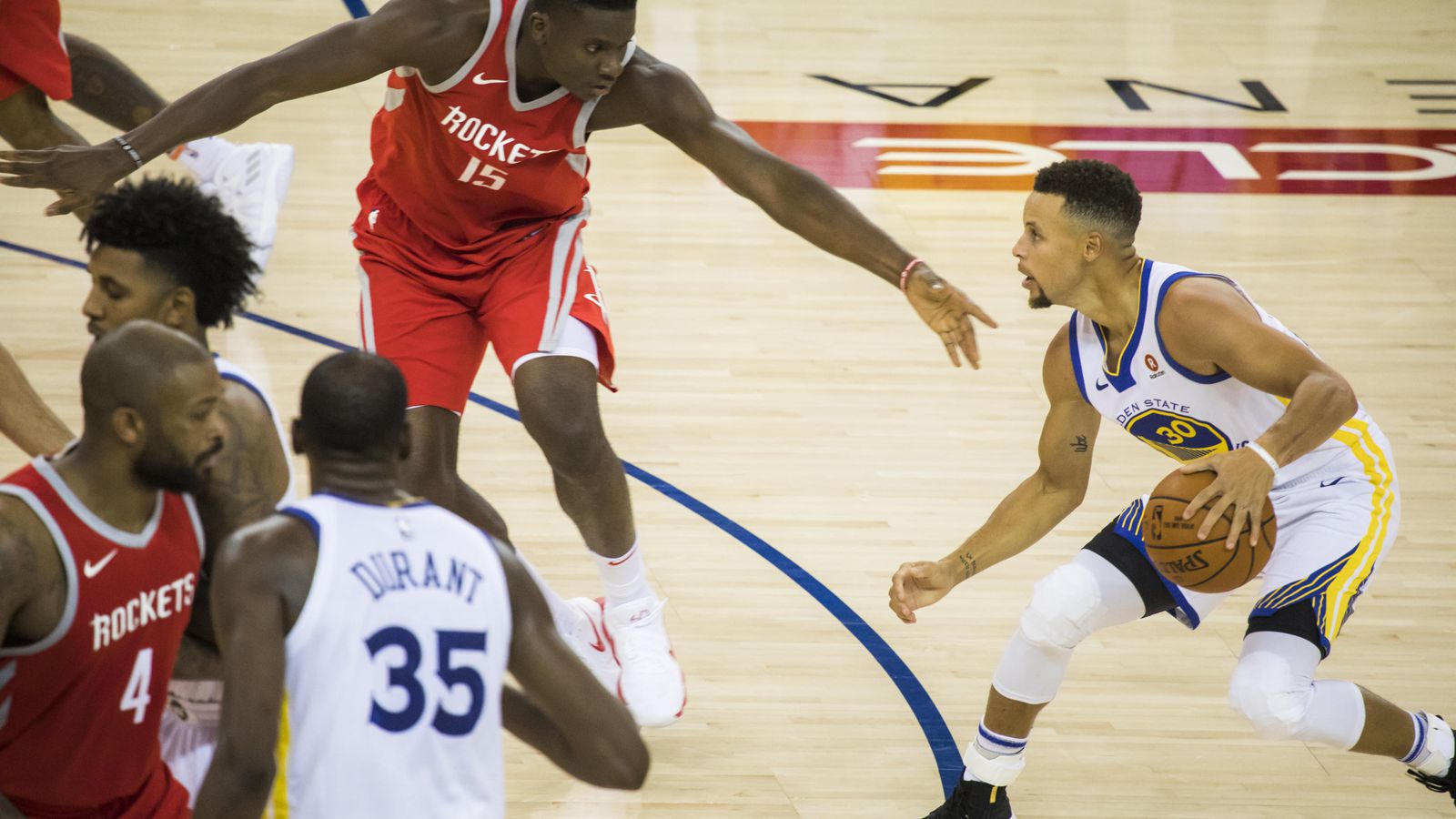 Each Tuesday to start the season we are releasing a new part to our NBA DFS Training Camp series that covers the key strategies and approaches to building successful NBA DFS lineups. The links to each part will be included below to ensure you don’t miss anything and be sure to check back each Tuesday or stay tuned to our Twitter page to catch the next piece in the series!

The statistical revolution has hit every aspect of sports over the past decade. Gone are the days where geeking out on stats is confined to your own home, now if that is your passion you could be actually running a team or... winning millions playing daily fantasy. It is a great world we live in.

There are a select few that can make winning line-ups purely off general feel and knowledge of the game but typically if you aren't using statistical inputs these days you will be behind the rest of the competition, particularly in NBA. In order to apply statistics to your roster construction you need to understand which are the most important for predicting fantasy output and how to interpret them. Today’s article will look at two stats most critical for predicting fantasy output in NBA DFS, minutes and usage.

Basketball is typically described as the most predictable of all daily fantasy sports. This can make it more difficult to succeed if you aren't on the top of your game as variance is much lower. Sports like AFL, NFL, Cricket and so on, typically rely on big scoring events such as "mark kick goals", touchdowns and wickets, which can increase the elements of luck into a one time result. In the NBA, however, fantasy scoring occurs over the course of a significant number of possessions with a large number of low scoring fantasy events.

As a result there is a direct linear relationship between minutes and fantasy points in basketball. This sounds obvious but the longer a player is on the court, the greater their opportunity to be involved in a fantasy scoring event such as scoring points, assisting, rebounding, stealing or blocking. In addition, given the low scoring nature of these fantasy events players need to be on the court of a long period of time to accumulate enough fantasy points to be relevant. So obviously when comparing players to roster a player expected to play more minutes is extremely attractive, all other things being equal.

So now we know minutes are important so how do you forecast them? Obviously if you are maths wizard and would like to build your own model that is great, but if not there are plenty of forecasting services around including Rotogrinders. Finding a forecasting service you trust will be important. But it is also critical to understand the games yourself by:

Understanding these factors and being able to predict which players will play the most minutes will be crucial to your daily fantasy success in the NBA.

A player's usage rate measures how many possessions a player uses per 40 minutes while they are on the floor. In conjunction with minutes this is the next most important statistic in forecasting fantasy production in basketball. Given the previously discussed low scoring per event and the fact that having the ball is required for the majority of these, how often a player uses the ball while they are on the court is critical.

For example on the Washington Wizards Otto Porter is averaging 28 minutes per game so far in the 2018-19 season but has just a 15% usage rate, while point guard John Wall on the same team has a usage rate of nearly double at 28%. So despite Porter playing significant minutes, he is getting just under half the opportunities through using the ball on possessions to score fantasy points.

Where usage gets particularly interesting for predictions comes in two instances:

1. At the start of the season or post mid-season trades where new line-ups shake up the order of usage. For example if a high usage player gets traded away from a team, that opens up a number of possessions to be used by the remaining players.

2. When players miss a game due to injury or other reasons opening up usage for the other players.

Interpreting the impact of these line-up changes can be done through an understanding of the rosters and who is going to fill the role and through the use of several on/off tools available that show you the statistical impact of when certain players are on and off the floor.

Let’s use a recent example to highlight how to use these tools. On the weekend Goran Dragic missed a game due to injury for the Miami Heat. His usage this season had been 22.5%, which would now be taken up by the remaining players. Understanding the Miami roster you would have been able to identify that historically Josh Richardson assumes significant point guard duties when Dragic is out. But using the various on/off tools available you would can actually identify who are the biggest usage beneficiaries when Dragic is off the court:

This tool shows that in 2018-19 Richardson gets a 1.9% usage bump and in this particular instance this resulted in him scoring 46 fantasy points.

In concluding, you want as many minutes at the highest usage rate that you can find in rostering you daily fantasy players for NBA. As you get more advanced you will be combining more stats into your daily analysis but minutes and usage will always be the initial considerations and heavily weighted inputs into any prediction models for daily fantasy basketball.