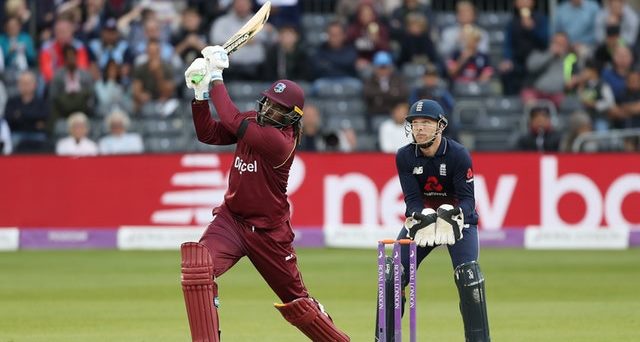 Game 2 of the 2019 ICC Cricket World Cup will take place between the West Indies and Pakistan at Trent Bridge in Nottinghamshire. The game will start at 7.30PM (AEST) on Friday night.

The 2019 Cricket World Cup has a unique format this year, whereby all 10 competing nations will play each other once – a total of 45 games before 2 semi’s and the final. This format will provide magnificent opportunities for Fantasy cricket fans, with so many games for each team and more importantly, games being played, will not only make for greater contests, but also more contests!

MoneyBall and DraftStars will both be running major contests each with a total cash prize of $3,000. Both competitions cost $15 to enter. They also offer contests for smaller budgets, such as the $500 contest at DraftStars which costs just $2 to enter.

He opens the batting which means he has maximum opportunity to score runs and will get to bat. Furthermore, he can score incredibly fast runs and post very high scores against any attack. He’s a power hitter and is well known for his ability to hit boundaries, especially 6’s. This year he became the 14th player in ODI history to record 10,000 runs at a healthy average of 38.16.

Carlos Braithwaite – WIN ($13,590 DraftStars) ($6,000 MoneyBall)
Braithwaite is priced nicely here, just a tick above the average per player available at DraftStars and a touch under at MoneyBall. All-Rounders are always keenly sought after in ODI matches as they have twice the opportunity to rack up good scores, because they bat and bowl.

Braithwaite’s batting average in ODI’s for 2019 is 22.00, the highest of any of the 6 years he’s played. His Strike Rate in 2019 has also lifted above a run a ball for the first year in his career, showing his form with the bat is improving. He’s taken 5 wickets in his last 3 matches and has improved his economy rate as the season has gone on. He is set for a good tournament.

It would be wiser to pick some cheaper options and perhaps save up cash for a more reliable scorer elsewhere.