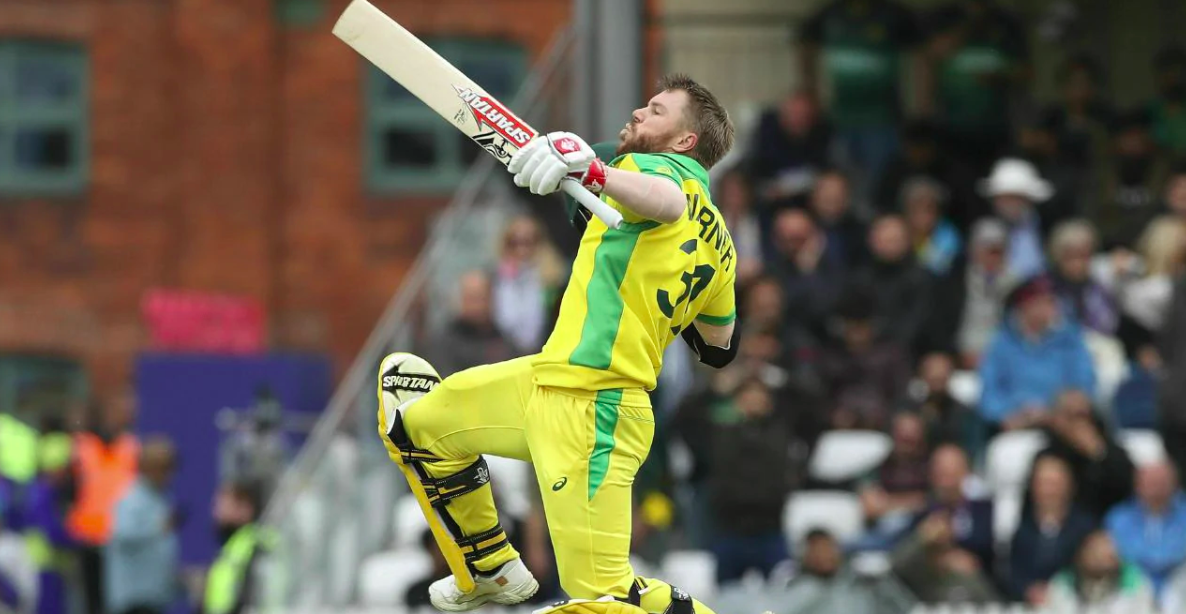 Another Saturday night in the Cricket World Cup, another great two game slate to look forward to. Australia and Sri Lanka will headline the proceedings on Saturday, getting underway from 7.30pm while the later game sees South Africa take on Afghanistan from 10.30pm!

Moneyball and Draftstars have some fantastic tournamnets on offer for the two game slate including feature tournaments worth $17,000 combined between the two sites!

As it has bigger prize-pools, we will be focusing on the Austrlaia vs Sri Lanka game for our daily fantasy breakdown today.

We think Mitch Starc could be the man against Sri Lanka. The paceman has had a slowish start to the World Cup but has looked ominous in all four of the games, having picked up 9 wickets so far. He has had an economy rate of over 5.00 in just one of the four games so far and scored a massive 93 points against the West Indies in game two as he racked up five wickets.

Sri Lanka have been bowled out for just 136 and 201 in their two World Cup games so far and the tail in particular has been horrendous. In their first game against New Zealand they lost their last four wickets for just 24 runs and just 23 runs in their second game. Mitch Starc, nicknamed ‘The Broom’ by his teammates for his ability to sweep up the tail, should have a field day here.

The Sri Lankan wicket-keeper has been their best batsmen so far in this tournament. They have played just two games due to rain but Perera has amassed scores of 78 and 29 in his two innings, both at healthy strike rates.

With Alex Carey batting at seven and Perera much higher in the line-up for Sri Lanka, we think he is the obvious choice at the wicket-keeping position, particularly at  Moneyball where you have to select one of the two. He could also be a great pick at Draftstars, where catches could give him an advantage over other batsmen.

Staying away from Khawaja this Saturday night due to a few different factors. It’s clear that he is the floating man in the Australian batting line-up. We saw him drop all the way down to No.6 in the batting line-up against Pakistan on Wednesday night due to the good start the Aussies got off to with the bat. WE think it’s likely that the top order do a good job against this Sri Lankan bowling line-up once again, which could drop Khawaja down the order.

There’s also his form to worry about. Khawaja has made just one score over 20 in four innings in this tournament and could be in danger of losing his spot to an all-rounder should the selectors want to play Mitch Marsh, who has been flown in to replace the injured Marcus Stoinis. Steer clear of Uzzy.