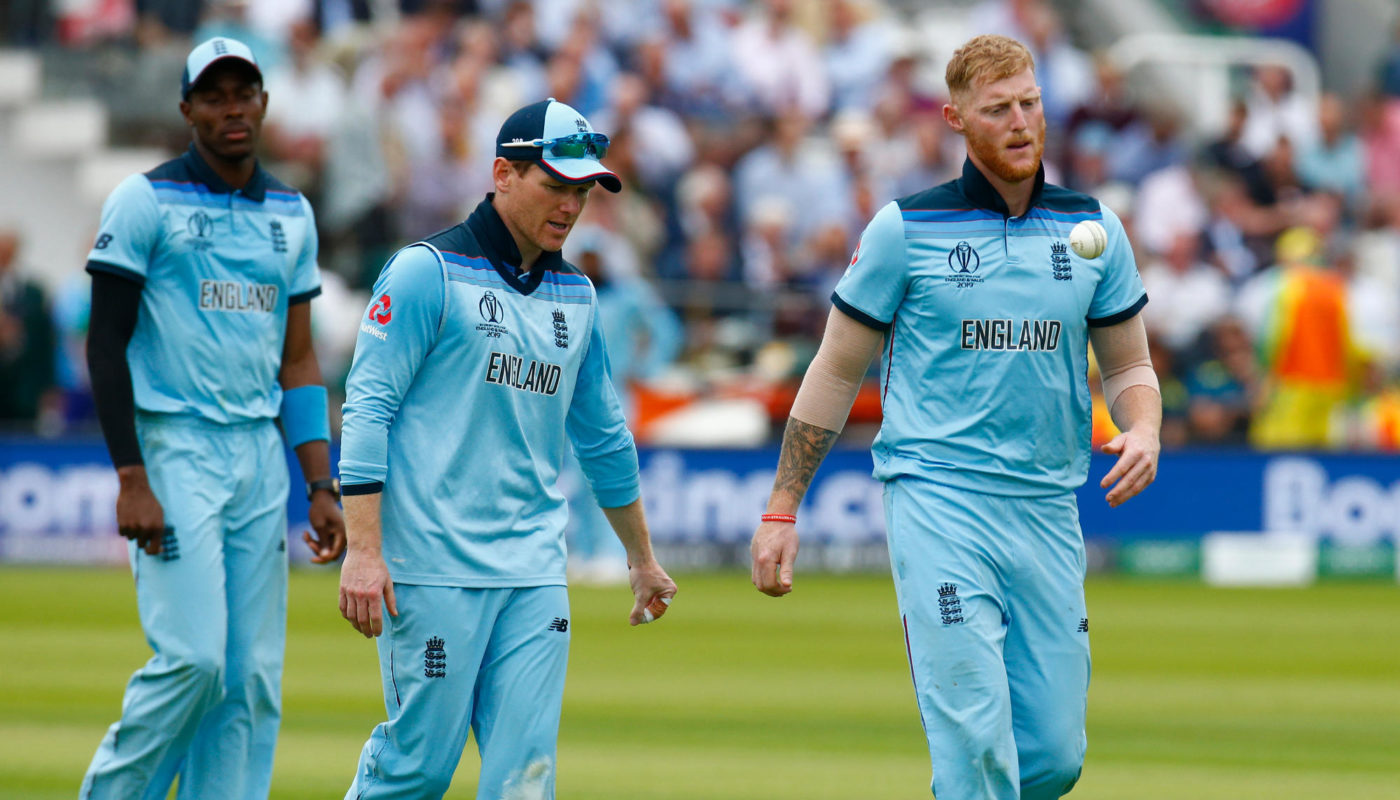 It’s do or die for England in the 2019 Cricket World Cup! With just one game remaining, the Poms need to win to lock in their place in the top four of the round robin table and a spot in the semi-finals.

England will face off against New Zealand on Wednesday in the must win clash, with the action starting from 7.30pm (AEST).

The Australian daily fantasy sites have a raised prize-pool for the big clash, with Moneyball offering a $8,000 feature tournament as well as a fantastic qualifier competition into this weekend’s $75,000 AFL tournament. You can enter the qualifier for just $2 and the top 10 places all win a ticket! Draftstars also have an $8,000 tournament on offer as well as a $500 comp for just $2 entry fee.

The all-rounder has been the standout fantasy performer for England so far in the Cricket World Cup and should continue to get an opportunity to score whether with bat or ball in the must win clash against New Zealand. His last three innings have resulted in scores of 82*, 89 and 79 as he has regularly had to dig his team out of an early hole.

While he hasn’t been as influential with the ball, taking just six wickets through the eight games at an average of 32.33, his record with the ball against New Zealand is impressive. In 11 career ODI games against the Black Caps, his bowling average drops from 41.56 to 32.0 including 15 wickets in those 11 games. He also has a healthy batting average of 41.37 against New Zealand.

Made his debut in the 2019 World Cup in the Black Cap’s eighth match as they squared off against Australia and while he didn’t claim a wicket, he did look ominous at times. Should retain his spot in the side after spin proved to be a big factor at Chester-le-Street in the last game at the ground between Sri Lanka and the West Indies.

What’s really appealing is Sodhi’s dominant record against England in ODI matches. Four of his 31 ODI matches have come against the Poms and in those four games, his bowling average drops from 36.66 to just 25.20. He took 10 wickets throughout those four games including the scalps of six of the English top seven in Bairstow, Roy, Morgan, Stokes, Buttler and Ali at least once.

As talented as the English power hitter is, he has had very little responsibility and time to build an innings so far in this World Cup. Generally, he is playing the exact role that the English side want him to play, which is to come to the crease late in the innings and make a quick-fire 20-30 runs. While it is an important role, it’s not good for fantasy coaches.

He smashed a magnificent hundred in game two of the tournament against Pakistan, but if you take out that game his scores read 18, 64, DNB, 2, 10, 25, 20. He does get some bonus pints by taking catches with the gloves but it’s just not enough to make him a viable option when the English top five is just so strong and rarely leave him enough overs to make an impact.