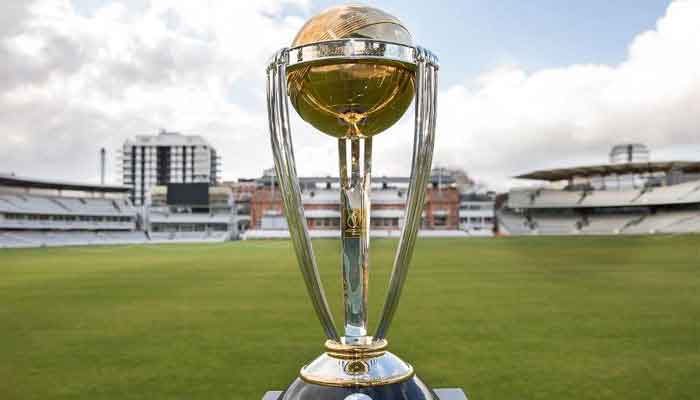 When the Cricket World Cup semi-final list read England, Australia, India and New Zealand, a final matchup between the Black Caps and the Poms probably wasn’t the one we were hoping for. However, after two fantastic performances by both teams in the semis, they will face off in the final from Lord’s this Sunday night.

The game gets underway at 7.30pm (AEST) and both of the major Australian daily fantasy players have gotten in on the action. Draftstars will be hosting a $15,000 feature tournament for the final while Moneyball’s feature competition currently stands at $8,000.

For the last time this Cricket World Cup, we’ll be bringing you a full fantasy breakdown for the Final between New Zealand and England below!

Compared to an English batting line-up that is full of match-winners that could all have big games, Williamson is the sole reliable option in the Black Caps line-up and should get every opportunity to have an impact on the game. The skipper is yet to fail with the bat through nine innings so far in the world cup, with his lowest score being 27 as he has plundered 548 runs at a ridiculous average of 91.33.

Made an impressive 67 in the semi-final as he steadied the ship for New Zealand and has loved playing against England in the past. In 19 career ODI games against the Poms, Williamson’s batting average of 48.04 jumps to 56.05 including two hundreds and seven fifties.

For someone that was considered one of the best ODI batsmen in the World throughout the four years since the last Cricket World Cup, it’s hard to believe the horror run Guptill has had in this tournament so far. He was great in the Black Caps second game, scoring 73 in the win over Sri Lanka, however, he has managed just one score above 30 in the eight games since. In those eight games, he’s fallen for less than 10 on five occasions and is coming off just 1 in the semi final.

So why is he our point of different for the final? Because he couldn’t possibly be any cheaper than he is now. Guptill has a great record against England in 19 career ODI games. His batting average jumps from 42.35 to 48.93 in those games including two hundreds and five fifties. Something has to click for the hard hitting opener and at that price we can’t say no.

De Grandhomme has been a pretty consistent scorer throughout the tournament so far and generally gets a good opportunity with both bat and ball. However, we are opting to stay away from him on Sunday night because we think there’s a chance he doesn’t play at all. New Zealand will realise their strengths lie in their bowling attack and the best chance they have to win this game is to play another specialist bowler.

They played both Mitch Santner and Ish Sodhi when they faced England in the round robin stage and we think they are likely to bring in either Sodhi or Tim Southee at de Grandhomme’s expense once again on Sunday. Bowling  20 overs of Neesham, de Grandhomme and Santner to this England batting line-up would be a mistake.