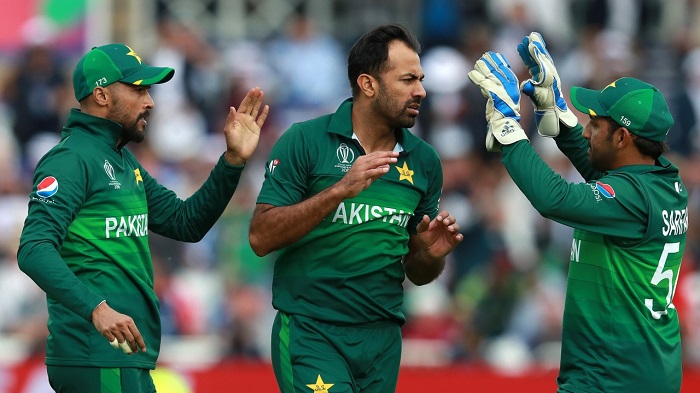 The 2019 ODI Cricket World Cup continues this Wednesday, the 26th of June with a mouth-watering matchup. New Zealand currently sit atop the round robin table and will face off against Pakistan from 7.30pm (AEST).

As usual, we have a full fantasy breakdown for the game on Wednesday night below.

One of the best batsmen in the world at the moment, Williamson has found a rich vein of form over the last few New Zealand matches at the World Cup. He has plundered back to back hundreds including a monster 148 off 154 balls in his last game. Those scores go with an 85 off just 64 balls in his first World Cup innings as well as a 40 and 79 in his other two knocks.

Williamson averages 48.18 in ODI cricket but that figure jumps to an impressive 56.12 against Pakistan in 17 career matches. He has made three hundreds in those 17 games and a further four fifties.

Hard to believe that Amir is just the 8th highest priced player on the board at Moneyball this Wednesday night considering his form in the World Cup so far. Through five games, the left-arm quick has already racked up 15 wickets at a ridiculous average of 14.60, the best of any player in the World Cup with 5+ wickets.

Amir is the second highest priced player on Draftstars, but considering he has been arguably the most in form paceman in the competition so far, he’s worth the heavy price tag. If you’re playing Moneyball, however, it’s an absolute no brainer at just $6,800.

It’s been a tough tournament so far for the New Zealand opening batsman. He has made just one score over 35 through his opening six games and averages just 33.25 with the bat. Went out LBW to Sheldon Cottrell in the first ball of the innings in his last game against West Indies, marking his second duck for the tournament.

The opener has made just one hundred in 23 career ODI games against Pakistan. We are staying well away from him on Wednesday night, particularly given the form of the Pakistan opening bowlers.