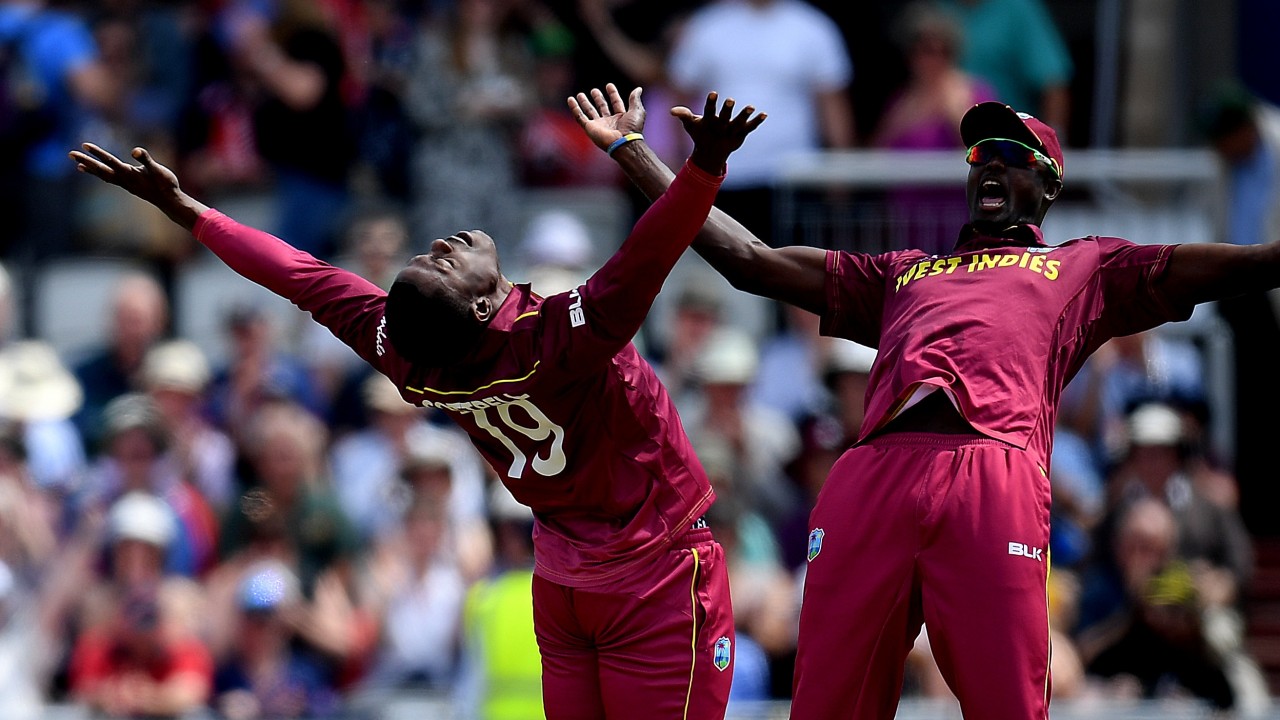 There is now just one week remaining in the 2019 ICC Cricket World Cup round robin stage! Australia and India have already punched their ticket into the semi-finals but the other two spots are well and truly up for grabs!

Sri Lanka and the West Indies will face off on Monday night from 7.30pm but unfortunately for them, neither team can qualify for the semis. That won’t stop the Australian daily fantasy sites from getting in on the action, however.

Moneyball will be offering a tasty little $6,000 for the Monday night fixture while Draftstars have a $6,000 guaranteed prize-pool on offer themselves! We have a full fantasy breakdown for the game here.

Roach came into the West Indian side in their game against New Zealand and had an immediate impact. Claimed 1/19 off just five overs in that game and was fantastic again against India in their last game. Opening the bowling, Roach ripped through the top order of India, claiming the prized wickets of Rohit Sharma, Vijay Shankar and Kedar Jadhav.

Roach’s ODI career bowling average of 30.15 drops to 24.25 in four career games against Sri Lanka and although it was all the way back in 2013, he was dominant the last time he faced them, taking 4/27 off 8 overs.

The veteran all-rounder has been less of an all-rounder and more of a straight out batsmen in this tournament. He is yet to bowl a single ball in the World Cup and has also struggled a bit with the bat, hitting just 105 runs at an average of 21 through five games. He did, however, look fantastic against England last week as he belted 85 off 115 balls.

The reason we like Matthews on Monday night is his glittering record against the West Indies. In eight career games against them, his ODI batting average jumps from 41.56 to a whopping 80.50 including not outs in three of five innings. The West Indies have been fantastic at taking early wickets in this tournament so Matthews could be called upon.

While he has been one of the West Indies better batsmen in this tournament with 189 runs at an average of 37.80, we are opting to stay away from Hertmyer on Monday night simply due to where he bats in the order. Sri Lanka has really struggled to contain their opponents and take early wickets throughout the tournament so far, so Hertmyer’s influence batting at No.5 could be limited.

In five games, Sri Lanka has bowled their opposition out just twice and in their other three games, they have taken a total of just eight wickets.