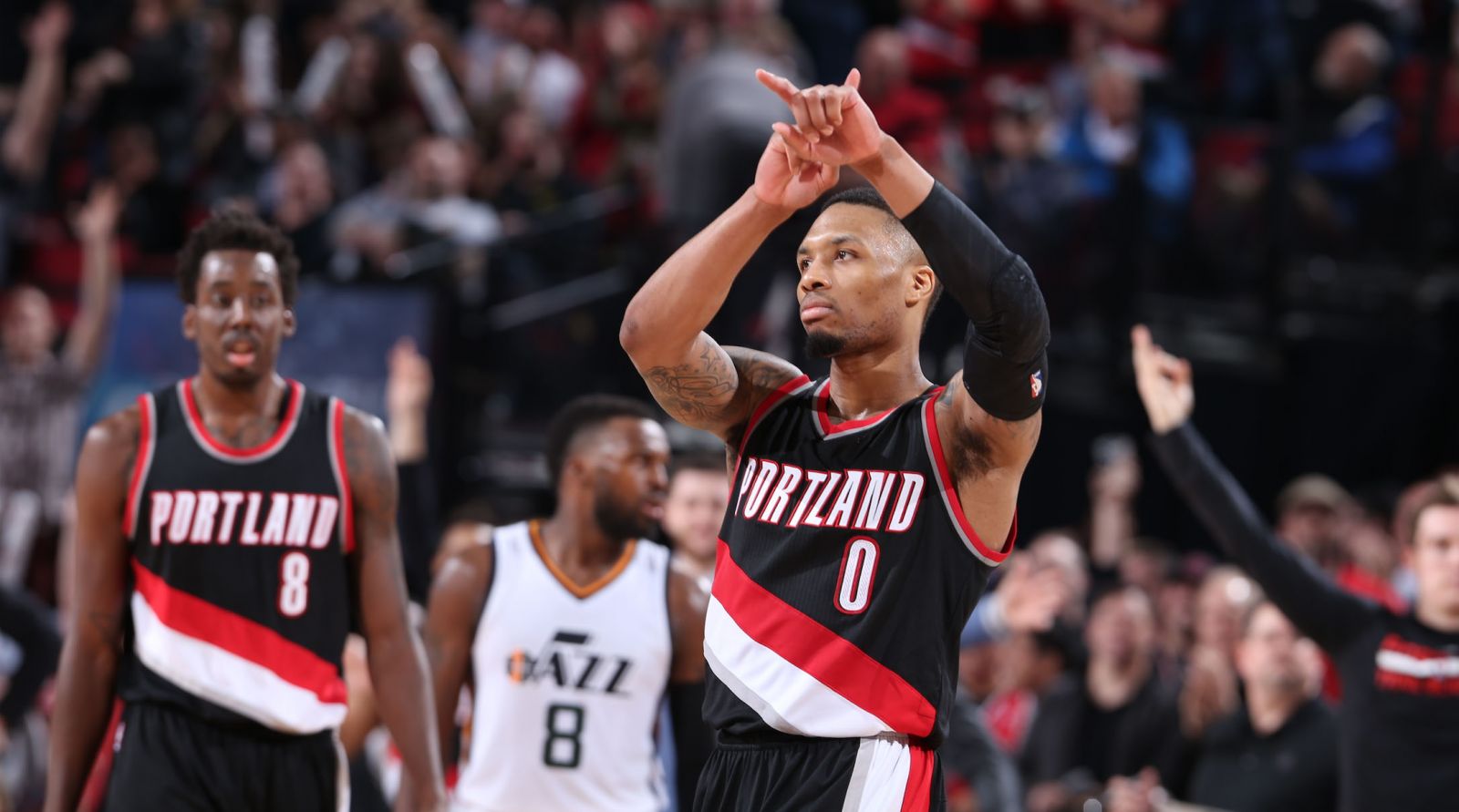 NBA Saturday is upon us with a perfect sized 8 game slate to attack. The usual major Saturday DFS tournaments are on offer:

All game totals are up already which is a rarity this season. The two biggest totals on the board also carry double figure double figure lines with the threat of a blow out. Looking to the next level of games - Portland @ Minnesota and Brooklyn @ Washington - might give you an edge on ownership while also working out to be the better plays.

Looking at the pace of play opens up targets for other teams including the Memphis Grizzlies who have the highest forecast pace bump on the slate and the highest implied point differential. The New York Knicks are also an interesting target, particularly for value, as a blow out shouldn’t impact their minutes significantly.

Utah are another team who is in a nice pace up match up and coming off laying an absolute egg in their last matchup which should scare off most players giving you low ownership.

Some of the major injury news to monitor include:

Derrick Rose and Jeff Teague are still under the Timberwolves permanent injury cloud, which means basically anyone but these two will probably be announced as out after line-up lock. If either don’t play the other should be in a good spot minutes wise as the starting point guard.

Kevin Knox (DS $8,280, DK $4,300) has played 26 minutes per game over his last three and appears to be firmly entrenched in the Knicks bizarre rotations since returning from injury. The Knicks have a great pace up matchup vs the Pelicans who are playing the 4th fastest pace in the league while being ranked 23rd in defensive efficiency. You can attack them at any position bar the player being defended by Jrue Holiday who is flat out destroying people this year (ALERT avoid Tim Hardaway Jnr).

Otto Porter Jr. (DS $8,670, DK $5,200) is far too cheap on Draftstars despite having a nightmare season so far. He has 50+ point upside and the Wizards do appear to be righting the ship after a god awful start to the season. Not a cash game play.

Donovan Mitchell (DS $12,580, DK $7,200) is another player who has been flat out disappointing this season. Rock bottom came for him and the rest of the Jazz in their last matchup losing to Dallas by 50 points and Mitchell managed just 18.25 fantasy points in 25 minutes. You would expect the entire team would be set to make amends for that display and Mitchell has a nice matchup vs the Philadelphia 76ers who have played at a top 10 pace this season

Kris Middleton (DS $13,550, DK $6,900) has been one of the most consistent players in the league this season regularly scoring within the mid 30s. His price has dipped under $7K on DraftKings making him a nice target on this slate in a matchup with the second highest game total of the day. His opponent the Chicago Bulls have been giving up the 9th most fantasy points to SGs this season and the 4th most made three pointers. This bodes well for Middleton who has been attempting over 7 per game. 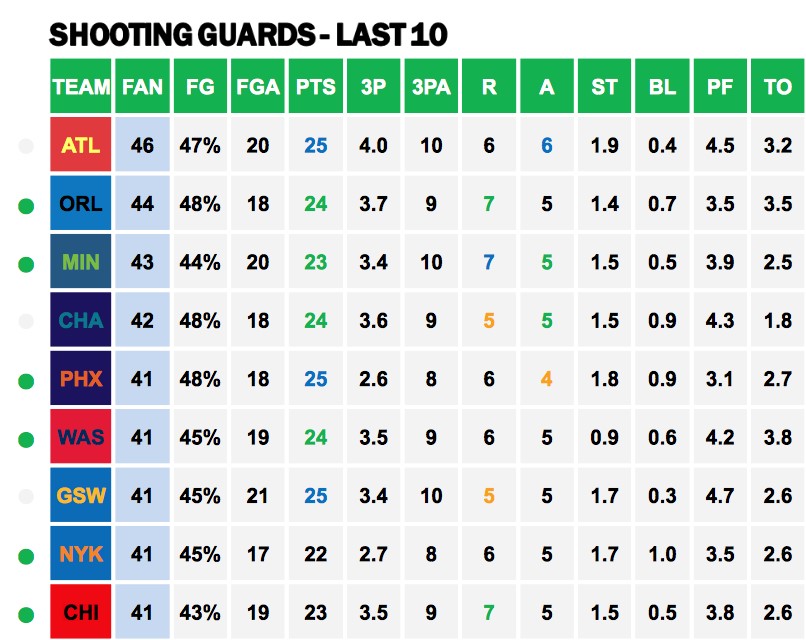 Jeff Teague (DS $11,280, DK $5,900) remains criminally under-priced in this new team environment, even more so if Rose is out again. He is averaging a fantasy point per minute this year and getting 31 minutes per game.

Damian Lillard (DS $16,380, $9,100) is under priced on Draftstars for a player averaging a tick under 45 fantasy points per game this season. He has an elite matchup on this slate with the Minnesota Timberwolves playing at the 7th fastest pace this season while conceding the second most assists to points guards in the league.

Marc Gasol (DS $14,170, DK $7,400) has been averaging 38 fantasy points this season despite shooting at 43% from the field. He is matched up against the Sacramento Kings on this slate who have been playing at the second fastest pace in the league this season and have conceded the second most rebounds in the league to centres. With over 50 point upside at this price he is in an elite spot to help win you a GPP.

Giannis Anetokounmpo (DS $20,510, DK $11,500) and Anthony Davis (DS $21,400, DK $11,400) are both in nice matchups on this slate and must be considered but as mentioned in the game breakdown both games have double figure lines so there is a distinct risk of a blowout that could limit their minutes and ceiling.