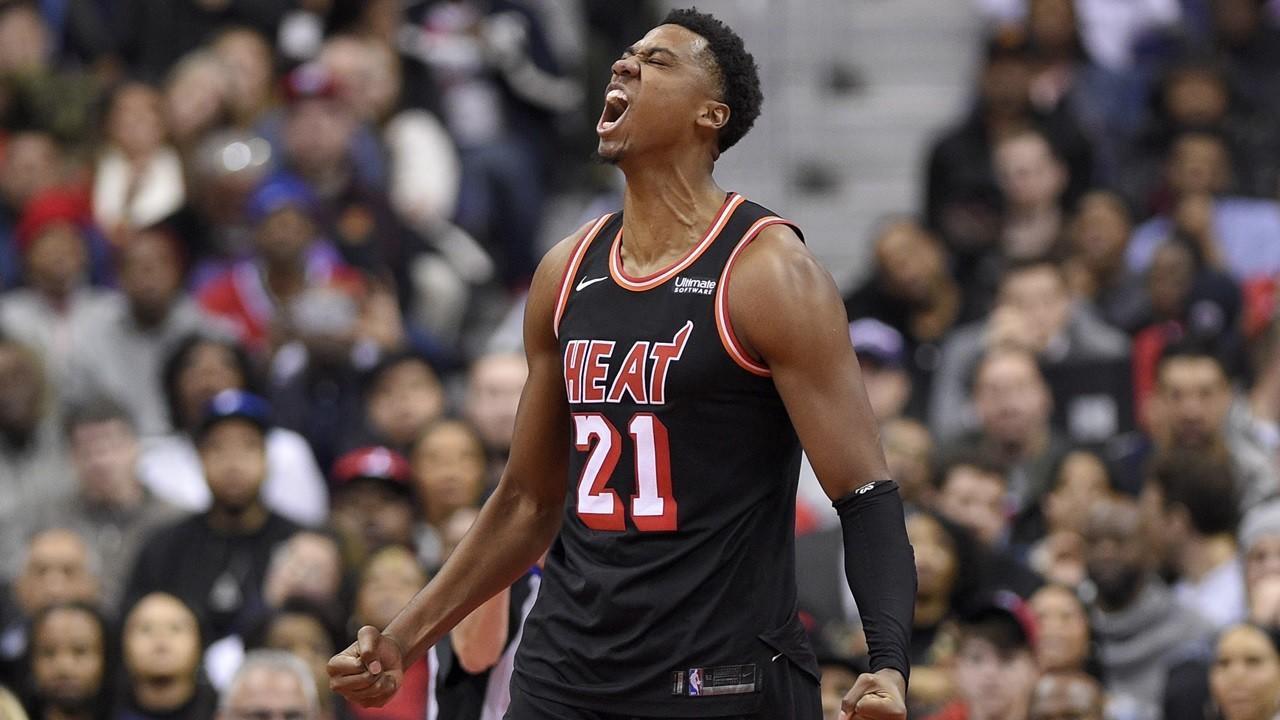 After a day off we have a huge 12 game slate to get stuck into for NBA Saturday. On these massive slates it is more important than ever to cut down the player pool and that will be our aim here. The usual major DFS tournaments are on offer:

We have broken down the matchups and highlighted the key plays to help you build winning lineups. For more insight into how to utilise our game breakdown data check out our NBA DFS Training Camp series that comes out weekly:

As is often the case, the New Orleans Pelicans feature in the highest total of the night with a massive 237 projected total against the New York Knicks. Washington @ Toronto, Charlotte @ Oklahoma City and Phoenix @ Milwaukee are all projected around the 228 mark but all three games feature one of the league’s better defensive teams which is potentially problematic.

Portland @ Golden State is off the board awaiting injury news but should come in on the higher side while San Antonio @ Indiana isn’t one to be waiting up for.

As mentioned above with the big total, the biggest bonanza of the night may come in the New Orleans @ New York match with both teams sporting a positive implied total and an overall pace up situation.

Boston get the homerun matchup against the Hawks today and while they are a strong favourite, the away match possibly mitigates the risk of a blowout. Utah looks to have a nice spot in a pace up game against the Lakers, while Phoenix and Toronto also find themselves in potentially profitable situations.

As usual, remember it is early to be predicting the best value plays on the slate with lineups not being confirmed until closer to tip off.

Burke dropped 29 points and 11 assists on Boston last game for a whopping 60 fantasy points while Vonleh has topped 40 fantasy points at his past two outings. They get a prime matchup against the Pelicans here, who regularly feature in the top 5 for points against so they should have every opportunity to go big again.

Speaking of point guards against Boston, Jeremy Lin (DS $8,260, DK $3,800) has scored 29 or more fantasy points in three of his last four games and has hit value in four of his past five games, and as many as eight in his past twelve. Boston is in the top 8 when it comes to allowing points to PGs which may open the door for Lin to hit value at a cheap price point.

Lonzo Ball (DS $8,800, DK $5,100) is getting plenty of opportunity with the injury to Rajan Rondo (+8.1 fantasy points and +4.8 minutes in his absence) and found some touch against the Cavs to score 34 fantasy points in 36 minutes. Utah have been quite soft against PGs this season, especially across their past five games where they rank 3rd for points allowed. With increased confidence and proven upside he makes for an intriguing play on this slate.

Gordon Hayward (DS $10,300, DK $5,600) has taken time to find his groove this season after last season’s gruesome injury but he is starting to show signs he is ready to improve his output. Five of his last 7 fantasy scores have been 27 or above and he has played 30+ minutes more consistently in the past couple of weeks. With a tasty matchup against Atlanta, he looks a great chance to hit value with the upside that this may be a game for him to show some of his old form.

Chicago has been a great team to target at the C position this season, ranking 3rd in points conceded to Centres, so Hassan Whiteside (DS $14,430, DK $8,500) looks to be in a great spot. He missed practice on Wednesday with knee tendonitis which throws a spanner in the works but if named to play, he has big upside at that price point which makes him an enticing GPP play.

The Knicks have been poor trying to stop big men this season, ranking top 5 in points allowed to both PFs and Cs, so Anthony Davis (DS $22,310, DK $11,600) looks set to carry on his merry way. He has gone above 53 fantasy points in his past 8 games and only last week dropped a monster 77 on the hapless New York bigs. He is expensive but if you want to play a lot of value, he looks a lock for raw points.