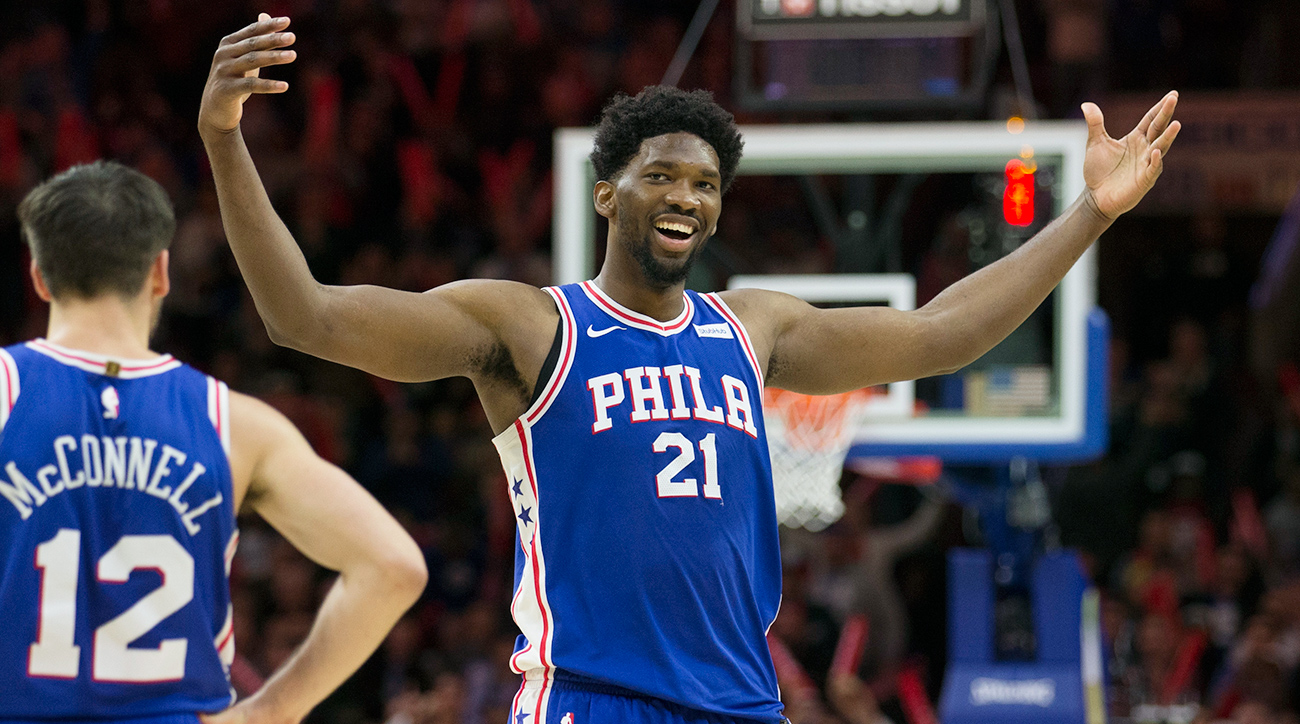 NBA Tuesday is upon us with a perfect sized 9 game slate to attack. The usual major Tuesday DFS tournaments are on offer:

Several large game totals to target on this slate with four games expected to top the 220 point mark. The Los Angeles Clippers will be the obvious target with the best matchup in the world vs the Atlanta Hawks, but beware - despite being played in Atlanta the game still has a 7 point spread with a very real chance of a blowout.

Denver vs Milwaukee looks appealing on the surface but Denver play at the 5th slowest pace in the league this year while the Milwaukee Bucks are 5th in defensive efficiency so this could be fool’s gold.

Two games are yet to have a game total and line due to injury news which we cover below - of these, the Oklahoma City Thunder vs Sacramento Kings matchup should be one of the highest totals on the slate.

The San Antonio Spurs may be a little under utilised given their reputation for playing at a slow pace, which may open up the opportunity to get low ownership on players in a elite matchup. That said beware of the Jrue Holiday factor!

Victor Oladipo (DS $14,850, DK $9,300) is listed as questionable for the game against the Jazz on this slate. If he was to miss it would be the first game he hasn’t played this season. When he has been off the court this year Myles Turner has received the biggest usage bump of 5.7% followed by Bojan Bogdanoivic (DS $10,280, DK $4,600). It is worth nothing that Tyreke Evans (DS $7,850, DK $4,100) would be a likely inclusion in the starting line-up and is quite equipped to play the role of Oladipo from a usage perspective.

As usual, remember it is early to be predicting the value plays with line-ups not being confirmed until closer to tipoff.

Patty Mills (DS $8,150, DK $3,900) has been receiving consistent minutes off the bench this season (average 27.1 minutes per game). He draws a pace up matchup vs the New Orleans Pelicans on this slate how have conceded the third most fantasy points to point guards over the last ten games:

In addition the Pelicans have given up the most threes to point guards this season. Mill has attempted 4.7 three point field goals per game this season.

Jordan Clarkson (DS $8,830, DK $5,200) is under-priced on Draftstars as he continues to see minutes in the high 20s range. He doesn’t have the best matchup on this slate with the Pistons playing at a league average pace and conceding the 9th most fantasy points to point guards this year, however has averaged 0.98 fantasy points per minute this season meaning that if he gets close to 30 minutes he should be able to return value on the bargain price point on Draftstars.

Jerami Grant (DS $9,540, DK $4,900) is more value on DraftKings but has a great matchup on this slate vs the Sacramento Kings who play at the second fastest pace in the league and have given up the fourth most rebounds in the league this year.

Montrezl Harrell (DS $12,910, DK $6,600) has been a fantasy point per minute monster this season averaging 30 fantasy points in just 23.5 minutes. His playing time has increased as the season has gone on with him averaging 28.5 minutes over his past five games and effectively being the Clippers main option at centre. Atlanta have played the fastest pace in the league this season, which should suit Harrell.

Rudy Gay (DS $10,950, DK $5,300) returned to the starting line-up today and scored 33 fantasy points in 30 minutes of playing time. He has been one of the most consistent players this season and is priced too cheap due to his recent injury. He has one of the best matchups on the slate as mentioned above with the Pelicans playing at a blistering pace and conceding the second most fantasy points to small forwards this season:

Joel Embiid (DS $22,460, DK $11,100) has been having an MVP calibre season averaging 55.3 fantasy points. He is listed as questionable on this slate so it is crucial to monitor any developments closer to tip off. If he is out Jonah Bolden should become a great value play, while Jimmy Butler and Ben Simmons should pick up more usage.

If Embiid is playing however he is in an elite matchup vs the Phoenix Suns. Primarily playing rookie Deandre Ayton has led to the Suns conceding the third most fantasy points to centres this year.

Paul George (DS $19,090 DK $10,400) has been on an absolute tear with Westbrook out of the line-up. Averaging a whopping 56 fantasy points from 35 minutes in his last five games (1.59 fantasy points per minute) he is hard to ignore even at this massive price. He has been getting all the usage he can handle jacking up over 10 threes per game while collecting 10 rebounds and handing out 5 assists. He has another dream matchup on this slate as well vs the Kings who have played at the second fastest pace in the league as mentioned above and given up the 8th most points to small forwards in the league of their last 10 games.