The top total on this slate is what DFS dreams are made of Sacramento at Washington sporting a massive 241.5 points. This will be the most popular game to target on this slate and with good reason as Washington are ranked 27th in defensive efficiency this season and Sacramento have played at the second fastest pace in the league.

The rest of the slate is all very targetable with every game total over 220 points. The two matchups to be wary of are Toronto at Cleveland and Charlotte at Houston where lines are set at 10 and 9 points respectively, indicating there is a strong risk of blowouts.

There are just four teams with pace up matchups on this slate, with no surprise to see Washington in the top spot and also holding to top point differential in their implied total against their season average at +7.3 points.

Jayson Tatum will be a game time decision for the matchup on this slate. Tatum has yet to miss a game this season, but look for Jaylen Brown (DS DK $4,500) or Gordon Hayward (DS DK $4,600) to move into the starting lineup and both players to pick up the slack in terms of playing time.

Treveon Graham will not play on this slate. Rodions Kurucs (DS $9,960, DK $4,600) has taken Graham’s place in the starting lineup and averaged 29.25 fantasy points over the last three games.

Larry Nance Jr will not play on this slate. Ante Zizic (DS $7,420, DK $3,900) should take Nance’s spot in the starting lineup and play close to the 30 minute mark with Cleveland short on big bodies. Kevin Love (DS DK $7,700) is also likely to play minutes at the centre position. 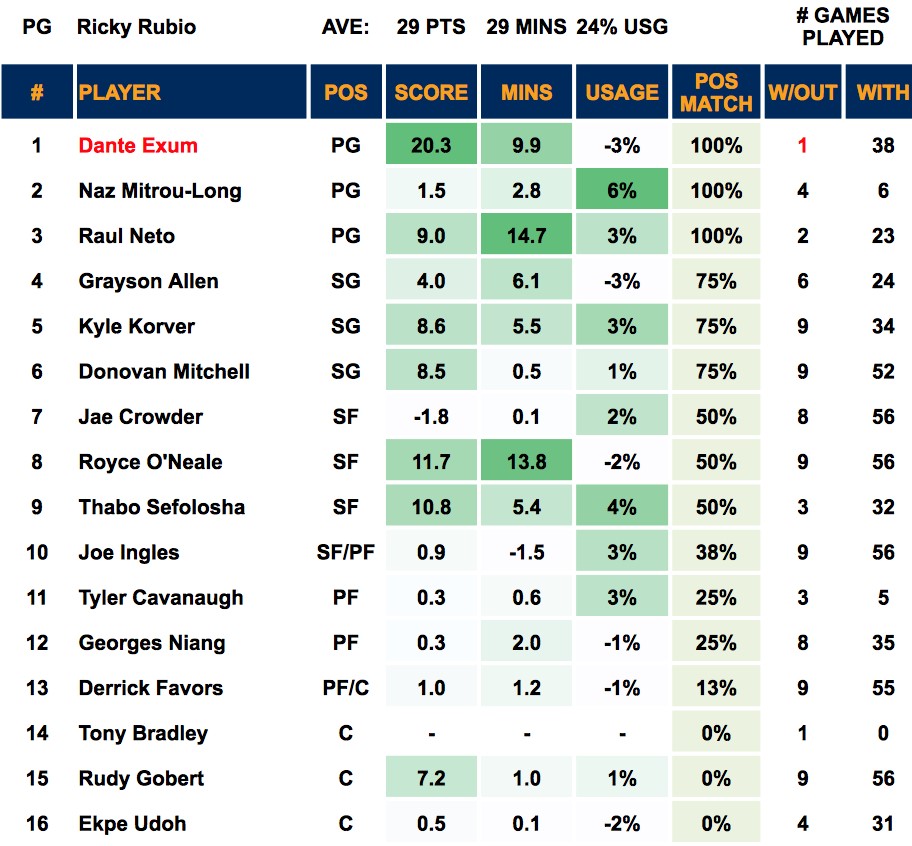 Nemanja Bjelica (DS $8,490, DK $4,200) is a nice GPP flier as he has moved back into the rotation recently. In his last three games he has averaged over 27 minutes per game, which is more than enough playing time to return value at this price point given he has averaged slightly over 1 fantasy point per minute this season.

Ante Zizic (DS $7,420, DK $3,900) should take the starting centre position and be locked into 25+ minutes. Anytime Zizic is getting that level of workload he becomes a great play at these bargain price points as a result of his 0.91 fantasy point minute average in the 2018-19 season.

De’Aaron Fox (DS $13,240, DK $7,300) scoring flatlined after a blazing start to the season but getting exposure to this game is a must for me and he has still flashed a nice upside at time including a 49.75 fantasy points in his last game. Washington have given up the third most points to point guards in the league this season.

Al Horford (DS $12,760,  DK $6,600) draws the top matchup in the league for his position on this slate going against the Clippers. Horford is no longer a cash game play this year as his scores have fluctuated too much, however he flashes a nice upside at this price in an elite matchup. If Tatum is out he should also pickup usage.

Bobby Portis (DS $12,060, DK $5,900) has not seen much of a price increase despite back to back 40 point performances. This is a lock and load play for me on this slate (on DraftKings) playing in a pace up matchup and in the highest game total on the slate. Furthermore I am always happy to attack Willie Cauley-Stein defense.

Bradley Beal (DS $18,860, DK $9,700) will be one of the most popular plays on this slate and it is hard to go past him. He is averaging just under 40 minutes per game over the last three months with a usage rate of 28% on the season. He has averaged 54.1 fantasy points over the past 5 games and on this slate is in the top game total at a whopping 241.5 points.

Andre Drummond (DS $17,180, DK $9,100) has the dream matchup on this slate against Brooklyn who have given up the third most points in the league this season to centres (and the 5th most over the last 10). Drummond has topped the 60 point mark in two of his last three games and should be well positioned to do this again on this slate.