This week’s NBA Wednesday (Thursday AEST) brings a 10 game slate to play. The usual major DFS tournaments are on offer:

We have another slate without a game topping the 230 point game total. The highest is 227 points in Atlanta at Brooklyn, however this game has a 9 point line meaning blowout potential and the Hawks are on the second leg of a back to back.

Philadelphia vs Washington part 2 is the next highest total with the teams playing for the second time in two nights. Remarkably the line is only 2.5 points in this game despite the 76ers demolishing Washington today. This game will be one of the ultimate tests in how hardy you are in recency bias with a large number of players being burnt today by Joel Embiid.

It is worth nothing this slate has 3 games with totals under 210 points which should be helpful in reducing your player pool or in GPPs finding lower owned players for those inclined.

Brooklyn are in the pace up matchup of the night as is typical for Atlanta’s opponents given the Hawks play at the fastest pace in the league this season. They also have the largest positive differential in implied total to average points at +7.3.

The other pace up matchups on this slate do not offer significant point differential to season averages, which is worth considering as these matchups might not be as attractive as they initially seem.

Major injury news that may impact this slate includes:

Both Luka Doncic and Dennis Smith Jr are under injury clouds for this slate. If both players are out Harrison Barnes (DS $9,890, DK $5,300) looks to be the major beneficiary receiving a 5.1% increase in usage with the two off the floor, while Jalen Brunson (DS $6,810, DK $3,500) would likely soak the majority of the minutes. If just one of Doncic or Smith Jr were out the other player would come into the mix with an increase in usage. 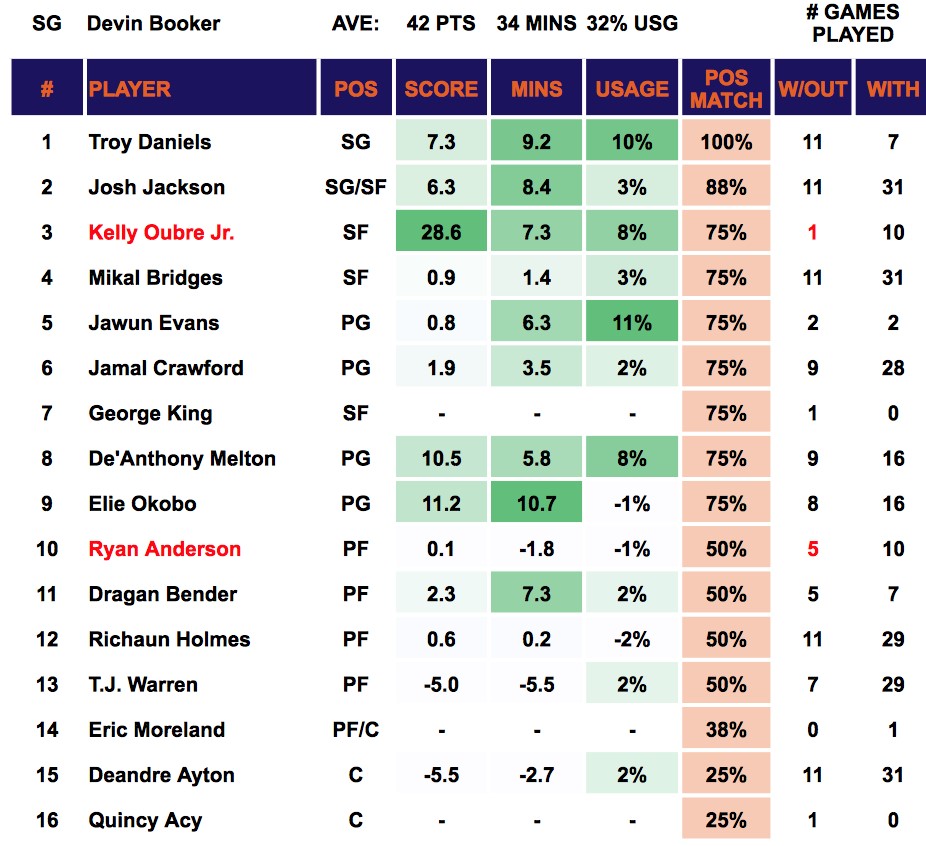 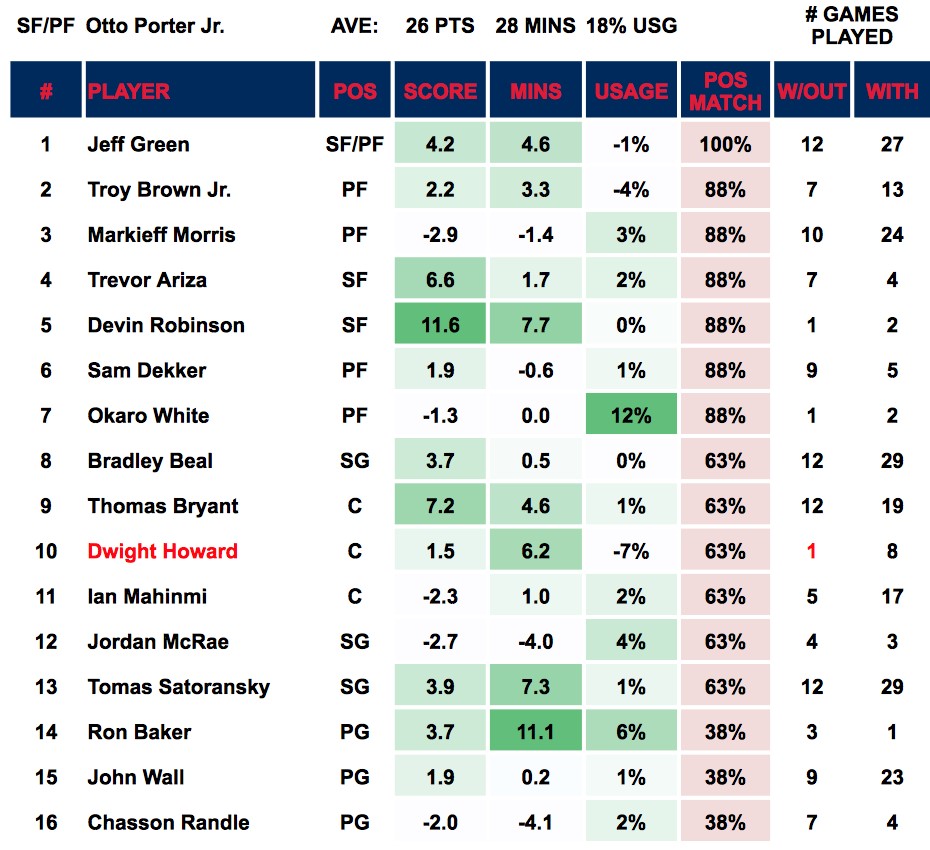 Ricky Rubio and Dante Exum have both been sidelined for a “couple of weeks”. With both off the court this season Donovan Mitchell (DS $12,080, DK $7,300) has received the biggest usage increase of 7.8%. Keep track of the news for who is expected to pick up the bulk of the point guard minutes.

Donovan Mitchell (DS $12,080, DK $7,300) has yet to see any real price increase particularly on Draftstars making him a lock and load play for me on this slate with Rubio and Exum out. As mentioned in the injury section Mitchell has seen a 7% usage increase this season with those two players off the floor and took 24 FG attempts last game with Rubio going off injured in the first quarter.

Dewayne Dedmon (DS $10,880, DK $5,200) will be interesting ownership wise. On this size slate I expect given his recent performance and minutes he should go overlooked despite having the top matchup in the league for his position. Dedmon played Brooklyn 10 games ago and went for a season high 51.5 fantasy points. He played that 32 minutes in that match which is unlikely to be replicated but he is still getting high 20s and at that scoring rate he could still pop for over 40 fantasy points.

Jrue Holiday (DS $15,300, DK $7,900) has seen his price drop recently with two games under 40 fantasy points from his last four. Despite this he is still one of the safest plays in all of DFS, particularly out at this reduced price point. On this slate he matches up with Cleveland who despite playing a slow pace have conceded the third most points to shooting guards this season and the most over the past 10 games. These teams met two games ago and Holiday returned 40.75 fantasy points in just 27 minutes.

Joel Embiid (DS $21,490, DK $10,800) burnt a lot of us today but despite a slow start he was predominantly restricted by the blowout posting 41 fantasy points in just 29 minutes. As a result we have been gifted with a slight price drop and hopefully lower ownership after his bad performance today and with both James Harden, Anthony Davis and Giannis on the slate.

Embiid has one of the best matchups available for a centre against Washington who have conceded the second most fantasy points to the position over the past 10 games.

Andre Drummond (DS $16,390, DK $8,600) has been in a bit of a slump recently failing to top the 50 fantasy point mark in his slate 10 games. This might present an opportunity to roster him under the radar on this slate in a prime matchup vs the Lakers who as you can see from above have conceded the equal second most points to the centre position over the last 10 games.