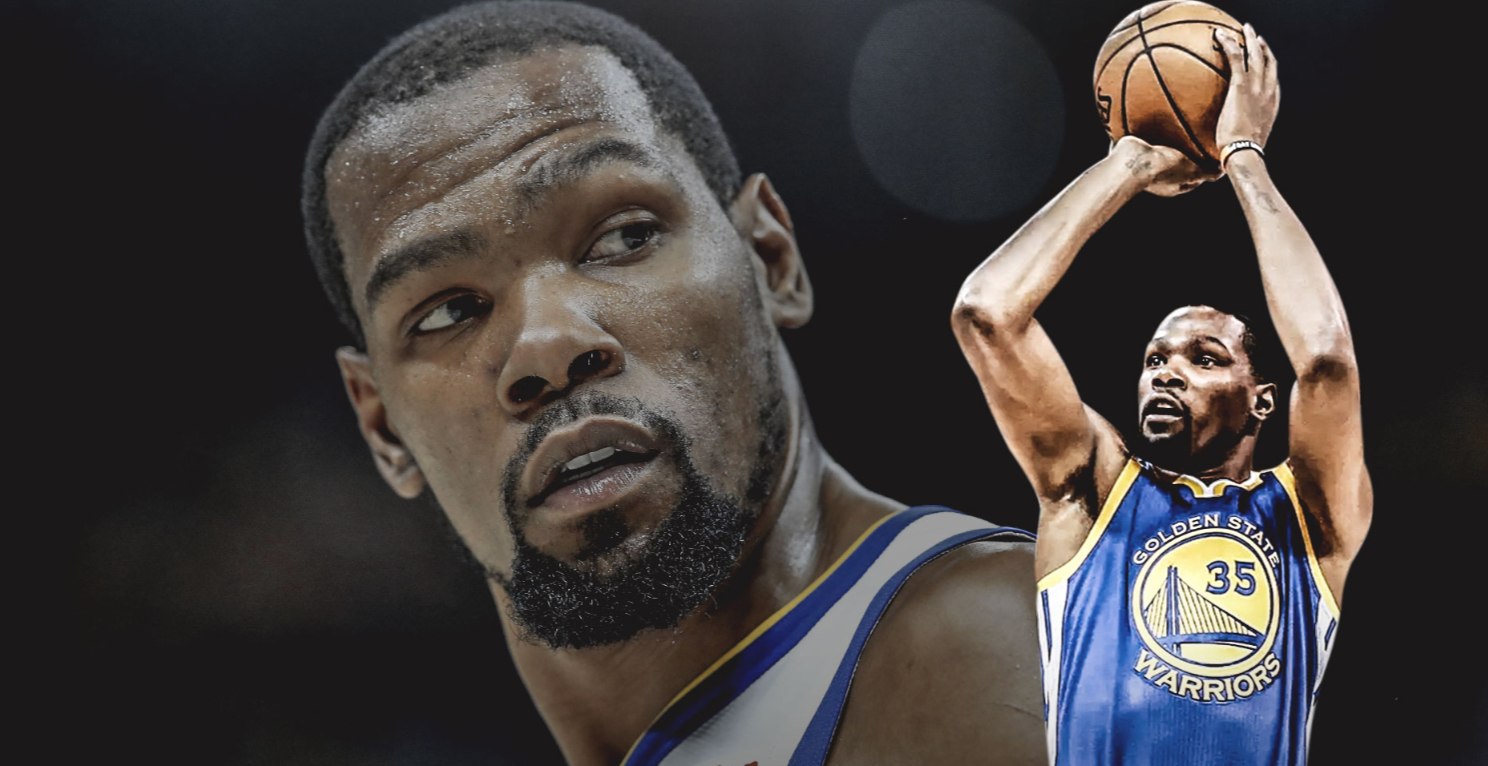 Two even matches in terms of game total once again on this slate with Houston at Golden State the top mark at 219.5 points. The key difference on this slate is the line, with Rockets vs Warriors expected to be the closer matchup.

Boston at Milwaukee has a line of 9 points, which is significant at this point in the playoffs. It is possibly even light on given it is a close out game for the Bucks and there is every chance that the Celtics players will be thinking about their flights to Cabo on the weekend.

Boston are the only team playing in a pace up matchup, however despite that they have the biggest negative difference in their implied game total compared to their average at -7.9 points.

There isn’t much to garner from pace of play on these two games and as mentioned above I think the game to target will be Houston at Golden State, with that series going to the wire in every game so far.

At this stage the only injury news to monitor is Andre Iguodala who is under a injury cloud due to a knee injury suffered late in game four. Like all injury news at this stage in the year Iguodala is listed as probable and should be an almost certain starter. If he is out the biggest minute boost would likely be to Kevin Looney, with Shaun Livingston and possibly Alfonzo Mckinnie.

Austin Rivers (DS $6,670, DK $3,500) has become the secret ingredient for the Rockets as over the last two games they have found success playing a small ball lineup that includes Rivers with P.J. Tucker at centre. Rivers minutes have subsequently increased, culminating in 33 minutes and 26 fantasy points in game four. He is underpriced on this slate given that level of workload.

George Hill (DS $7,050, DK $4,200) / Pat Connaughton (DS $7,030, DK $4,000) have both absolutely decimated the Celtics off the bench during series. Hill has averaged 24.3 fantasy points during the Bucks three wins, while Connaughton is at 26.4 over the same period. Both are locked into high 20s in minutes and if this game does blow out could see even more time. On that note a sneaky sneaky play if you are expecting a blowout is Sterling Brown, who should be barely owned but might receive garbage time minutes (GPP ONLY!!).

P.J. Tucker (DS $9,840, DK $5,100)... like Austin Rivers above, has become the skeleton key to the series for the Rockets. Playing centre in their small ball lineup he is locked into 40 minutes and he is essentially locked into 10 rebounds a game minimum as part of this role. If you look back to this series last season it is no surprise as Tucker ended up in a similar role and was an absolute monster on the glass. The last three games he has averaged over 35 points per game.

Kevin Durant (DS $19,000, DK $9,300) is impossible to ignore at this point. His minutes during the playoffs are insane, logging over 40 in the last six games. During that period he has averaging over 56 fantasy points per game with three games over 60 points (including a 70). 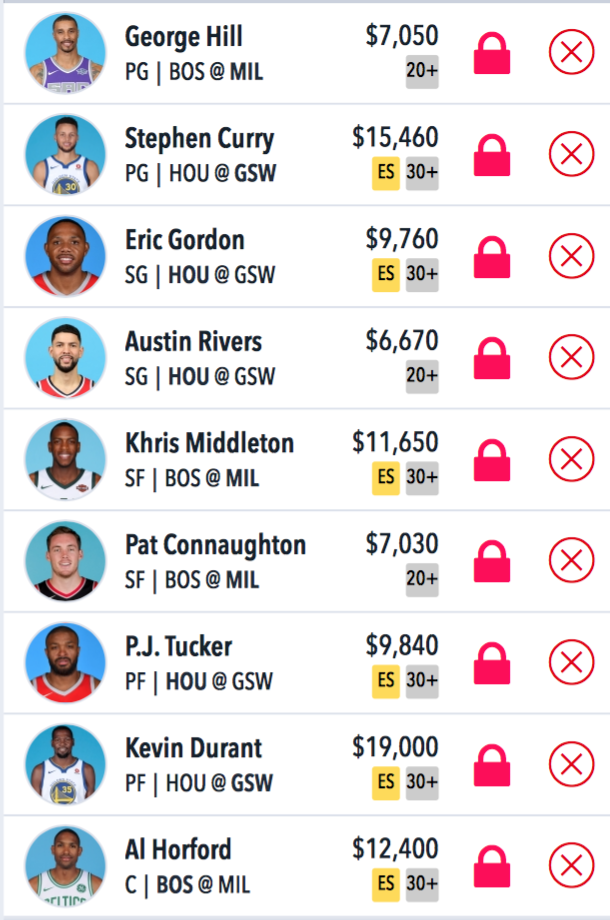