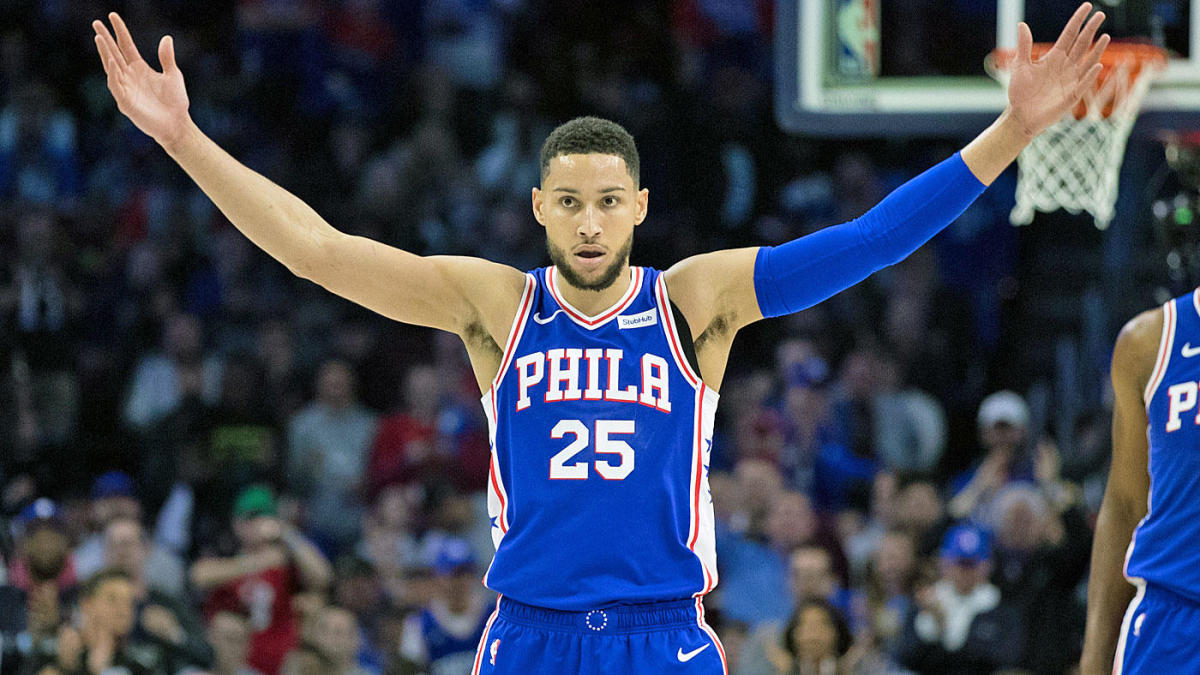 NBA Tuesday (Wednesday AEST) brings a nice 4 game slate, which is solid for playoff basketball. The major DFS tournaments on offer include:

The stand out game on this slate is Brooklyn at Philadelphia, which brings a game total that is over 10 points above the next highest. It is worth nothing, however, that Philadelphia are heavy favourites in this matchup and could easily blow out Brooklyn if the Nets believe the season is over.

Oklahoma City at Portland has a total that is 10.5 points lower, but the line is 3.5 indicating it is expected to remain close throughout the entire game.

The pace slows down overall in the playoffs making these indicators less critical than in the regular season. Portland and Brooklyn are the only two teams in pace up matchups, but it is the 76ers who have a positive implied point differential compared to their average at +3.8 points.

The only real injury news on this slate will be the status of Joel Embiid. He is currently listed as probable indicating he is likely to play, but in the case he doesn’t game three should be a good basis to assess the impact. It was Ben Simmons and Tobias Harriswho benefit posting 57 and 60 fantasy points respectively. While Greg Monroetook Embiid’s starting role and scored 28 fantasy points from 24 minutes of game time.

Joe Harris (DS $7,940, DK $4,200) has been in absolutely terrible form through the first four games of this series. He has not made a three pointer since game 1. So why play him? His minutes are rock solid at around the 30 per game mark and Harris was the league's best shooter this season so a regression is overdue. He has flashed 40 point upside this year, if he can connect on 3-4 triples he will return value.

Al-Farouq Aminu (DS $8,590, DK $4,700) has seen a safe allotment of minutes since the playoffs started. Required to match up against the size and athleticism of the Thunder Aminu has averaged 30 minutes per game through four games. With this level of playing time he has been a safe value play going for over 20 fantasy points in each game.

Caris LeVert (DS $10,760, DK $5,900) has been showing exactly the potential everyone in Brooklyn has been talking about these past 2 years. The 76ers have no matchup for him and he has posted over 40 fantasy points in the past two games. In game 4 he moved into the starting lineup and played 42 minutes, with this level of workload he is a lock and load play on this slate.

Nikola Jokic (DS $16,160, DK $9,300)is the safest premium play on this slate at his price point. There is no matchup on the Spurs for him and he has simply cranked out 50 points after 50 points this series. Even when the Spurs limited his scoring in game 1 to just 10 real points he still posted a triple double and went for over 50 fantasy points. He is a great cash game play on this slate.