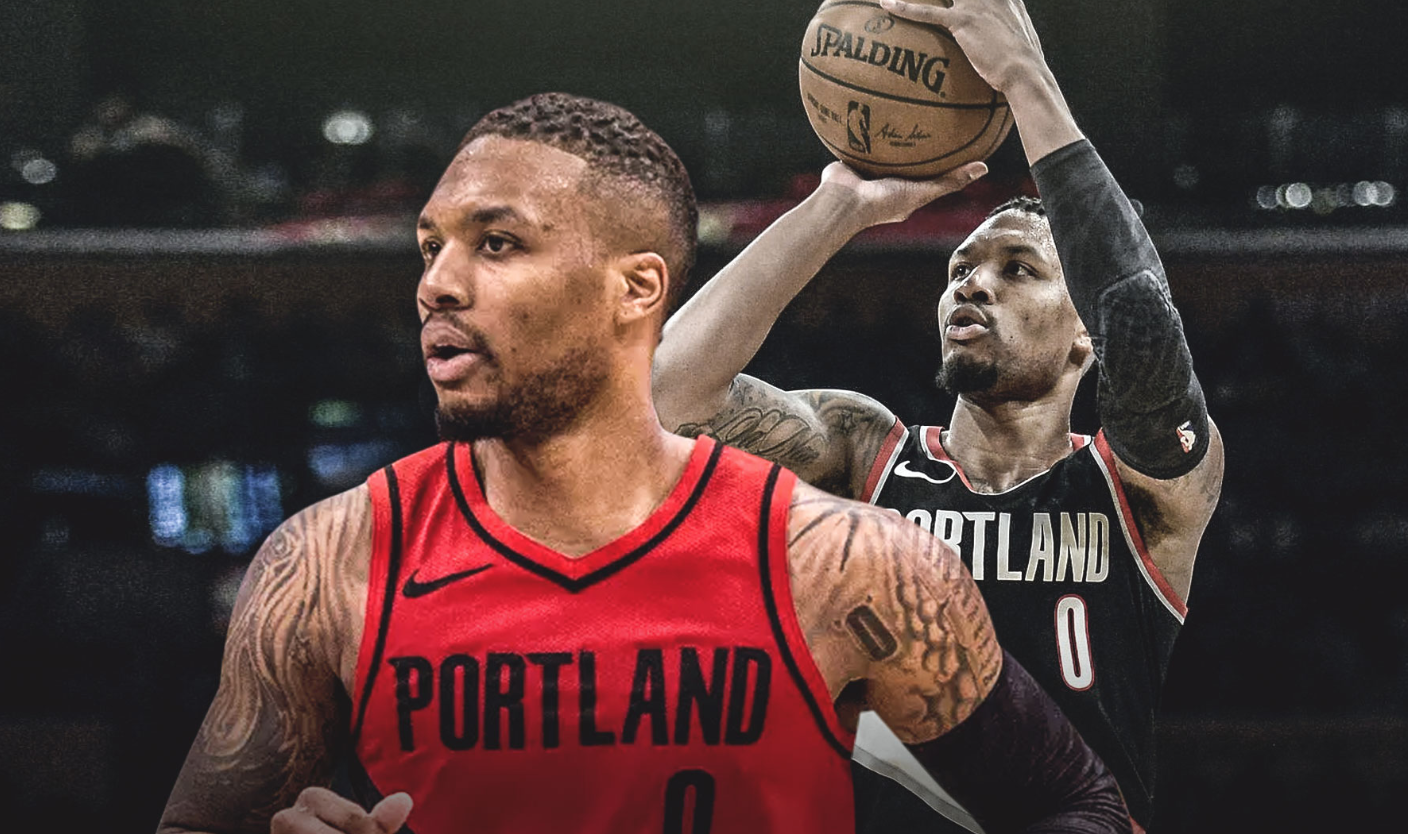 Nothing to see here in terms of game totals with only 2 points separating the two contests. Denver at Portland is expected to be a closer contest with Toronto 6 point favourites at home against Philadelphia.

Toronto are the only team on the slate with a pace up matchup going against Philadelphia who have been playing at the second fastest pace of the remaining playoff teams. Despite this it is Denver who have an implied total closest to their season average at a differential of just -1.7 points (the next lowest being -5.7 points).

At this stage there are no injuries or lineup issues expected to have a major impact on the slate.

Gary Harris (DS $7,690, DK $4,800) is just a lock and load value play on every slate that Denver are playing. His price has not moved despite playing an average of 40 minutes per game over his past 5 games and having just one game under 22 fantasy points during this stretch. He is a safe play for cash games, but also offers a  30+ point upside for GPPs.

Al-Farouq Aminu (DS $8,660, DK $4,700) is another of my old value favourites. He has been playing 35 minutes per game during this series and returning just under 25 fantasy points per game. Like Harris he is a safe cash game play, but has also flashed 40 point upside this season.

Paul Millsap (DS $10,240, DK $5,900) has had his way with the matchup in this series. Too big for Aminu and/or Harkless he has gone for over 30 fantasy points in each of the four games of the series and topped the 40 point mark in the last two games.

Damian Lillard (DS $16,480, DK $9,000) has not shot the ball well this series, particularly from long distance where he has been under 30% in each of the last three games. Despite this he has still scored 49 and 43 fantasy points in the last two games. His shooting will see a regression, making him a chance to hit a GPP winning score at lowish ownership on this slate. 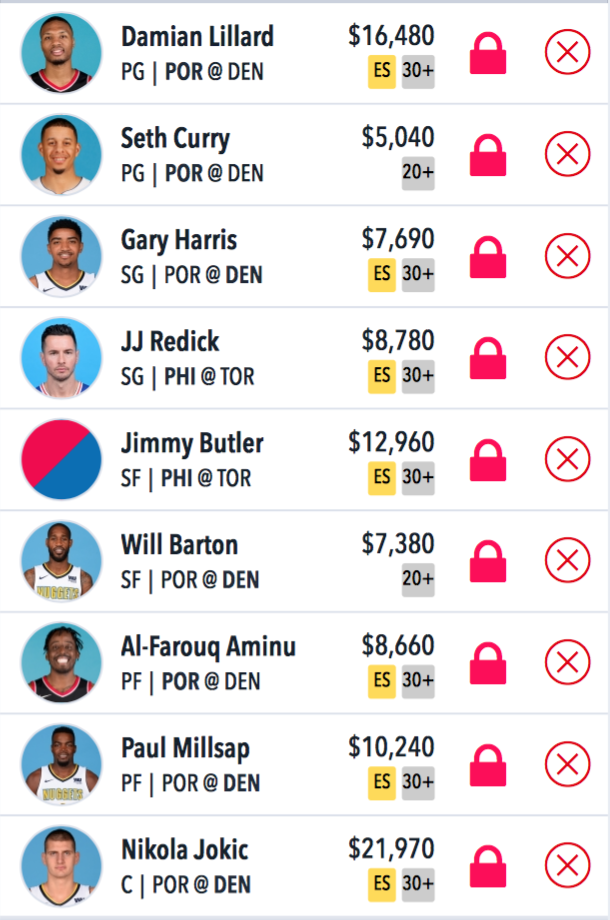