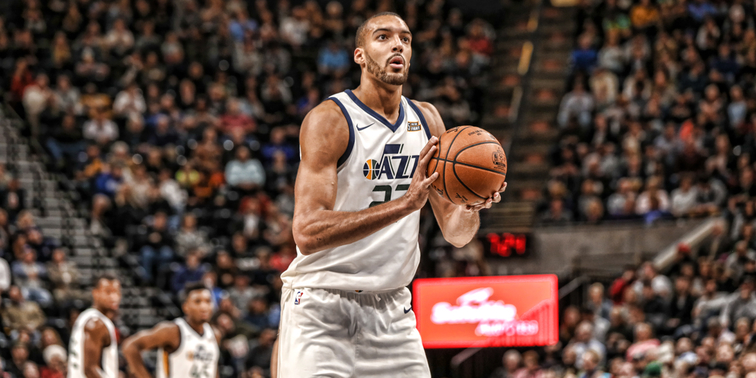 This week’s NBA Friday (Saturday AEST) brings a 9 game slate to play. The usual major DFS tournaments are on offer:

Another day another Atlanta Hawks game leading the game total for the slate. Matching up with Philadelphia they top the board with a 231.5 point game total, unfortunately this game also brings a 12 point line making blowout potential a very likely reality.

There is one other game over 230 points in Milwaukee at Washington. This matchup is expected to be closer with the Bucks being the away time leading to a line of 6.5 points.

As expected Philadelphia are in the pace up matchup of the day and lead the board with a +7.2 point differential of implied total compared to their season average.

Utah might be the neaky option to target on this slate with their matchup with the Lakers sporting the lowest game total on the slate but providing the Jazz with the second biggest pace up matchup. Unfortunately without Lebron playing there is blowout potential with the contest being Utah.

The closest line on this slate is actually 5 points between Dallas and Minnesota indicating that might be one of the few games on this slate that remains close throughout.

Major injury news that may impact this slate includes: 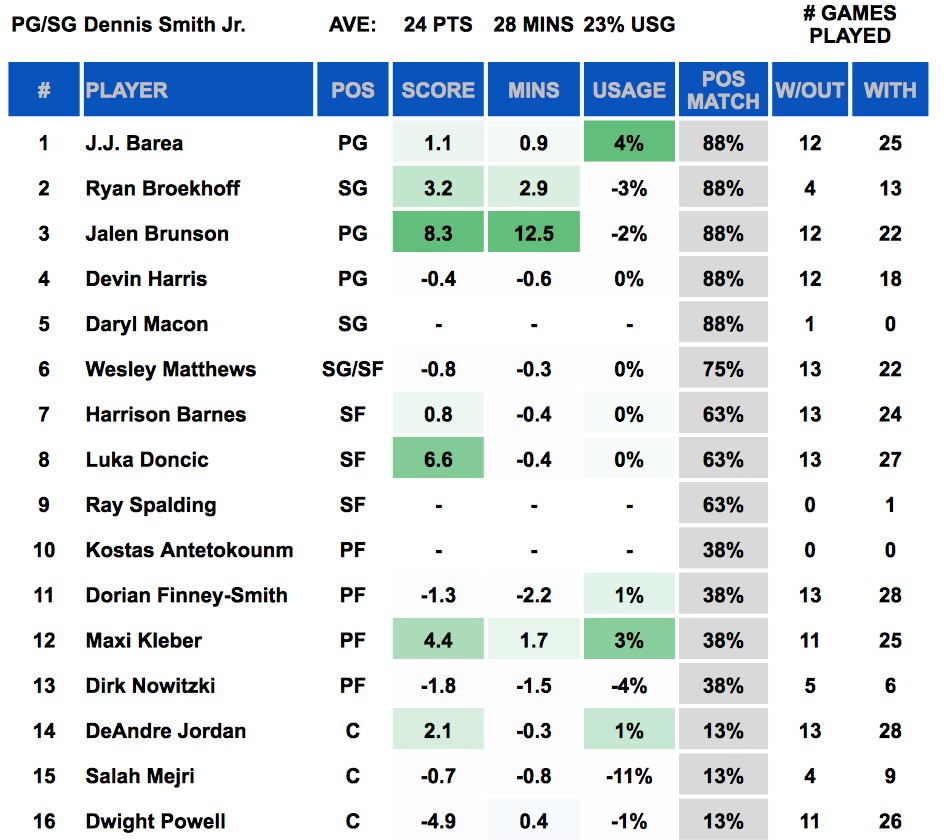 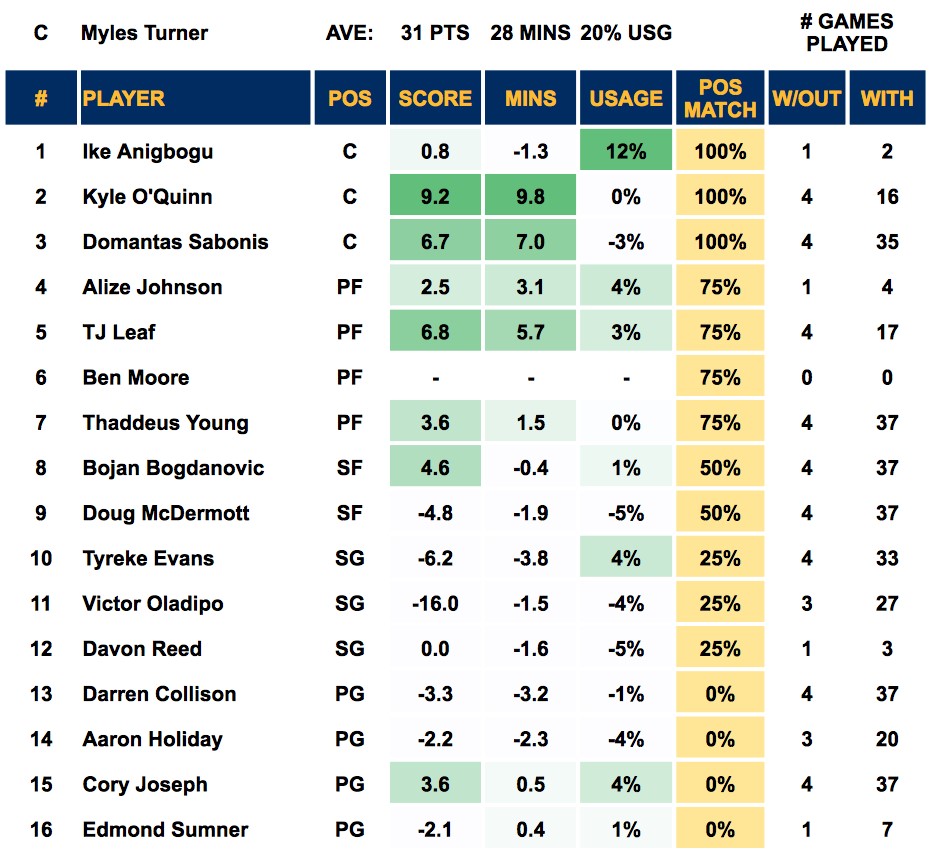 Ricky Rubio, Raul Neto and Grayson Allen will all be out for the game against the LA Lakers. Monitor the news out of Utah as to who is expected to start and pick up those minutes at point guard. Generally Donovan Mitchell (DS $13,370, DK $7,900) will get both a minutes increase and usage bump with Rubio out.

The main value plays at this stage have been outlined in the injury news above. Monitor the news and impact leading up to the slate with Jalen Brunson, Maxi Kleber, Kyle O’Quinn and the starter for Utah all in play. Jae Crowder (DS $8,280, DK $4,400) should also play over 30 minutes with the Jazz injury issues in a pace up matchup vs the Lakers, making for a great value play.

Donovan Mitchell (DS $13,370, DK $7,900) is a significant beneficiary of Rubio being out of the lineup as documented above. He popped for 50 fantasy points in a pace down matchup. On this slate he takes on the Lakers who play at the third fastest pace in the league and have given up the second most fantasy points in the league to shooting guards this season.

Serge Ibaka (DS $10,890, DK $6,200) has the nuts matchup on this slate for centres against Brooklyn who have conceded the most points to the position this year. He has a season high of 55 fantasy points which is GPP winning value at this price point.

Eric Bledsoe (DS $11,350, DK $6,100) has the top matchup in the league for point guards against Washington. He hasn't shown much upside recently, however this is an opportunity to pickup low ownership on a player with 50 point upside. Giannis is probably to play but if he is out this play becomes a lock and load.

Lauri Markkanen (DS $11,400, DK $5,900) has been priced down too far on DraftKings for a player averaging over 30 fantasy points per game this season. On this slate he has a pace up matchup against the Golden State Warriors.

Bradley Beal (DS $16,200, DK $8,600) has been an absolute monster without Wall this season averaging +12.1 fantasy points from a 5% increase in usage. His price has increased to reflect his average of 46.6 fantasy points over his last five games, however in a pace up matchup on this slate he should be able to return significant value while also being safe for cash game formats.

Luka Doncic (DS $13,770, DK $8,400) has benefited from Dennis Smith Jr. being out of the lineup as noted above averaging +6 fantasy points a game. In the most recent game Luka scored 51 without Dennis in the lineup which is significant value at this price. He also has one of the top matchups in the league this season for his position with the Timberwolves giving up the third most points to small forwards.

Rudy Gobert (DS $14,310, DK $8,000) draws one of the top matchups on this slate vs the Lakers who have given up the second most points to the centre position over the last 10 games. The Lakers have conceded the third most rebounds to the position and Gobert has averaged 12 rebounds per game this season.