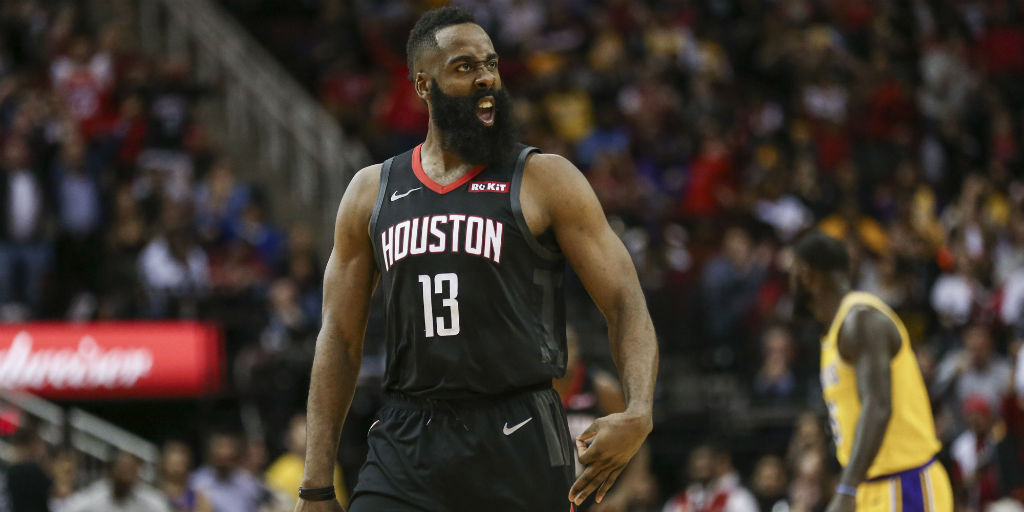 The Phoenix Suns vs Washington Wizards matchup is the clear top target on this slate. The only game with a game total topping 230 points the match also has a 5 point line, indicating it should remain a close contest, and it features two of the worst defensive teams in the league with the Suns ranked 26th and the Wizards ranked 28th.

Toronto vs Philadelphia will be one of the biggest matches from a real life perspective and DFS wise this game also has a 220 point game total.

Note that the Denver Nuggets vs LA Clippers matchup is not on the main slate of DFS contents.

The Phoenix Suns are in a pace up matchup which has resulted in massive +10.0 point implied total compared to their season average, the largest on this slate by far. Utah have the biggest pace up matchup on the slate against Oklahoma City, however beware that the Thunder are ranked number 1 in defensive efficiency this season. 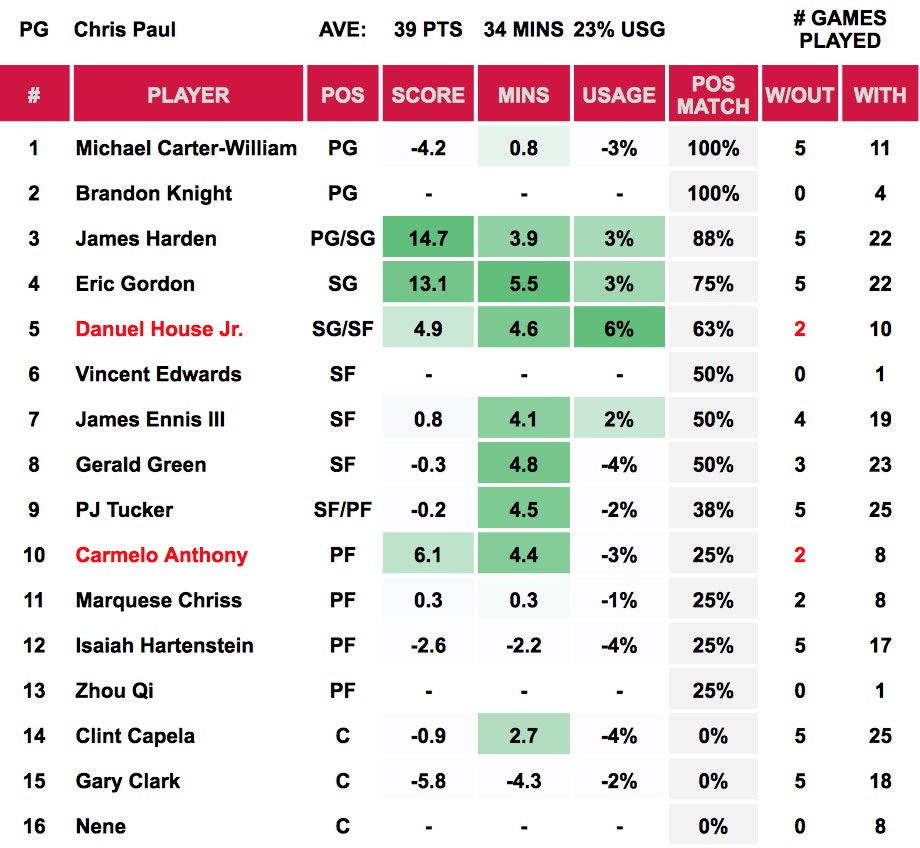 Eric Gordon (DS $8,130, DK $6,100) is always in consideration when one of Harden or Paul are out with an injury. He is criminally under priced on Draftstars, but on DraftKings he has been priced up and I would probably avoid him. As mentioned above when Paul has been out this season Gordon has seen a 13.1 fantasy point increase from his season average from an extra 5 minutes and 3% usage. The Spurs do not play at a very fast pace but they do have the 19th worst defensive efficiency this seasons.

Jimmy Butler (DS $13,010, DK $7,400) will be a recommended play every slate until his price goes up. Quite simply he has 60 fantasy point upside, which is a GPP winning value at his current price point.

Pascal Siakam (DS $10,630, DK $6,000) has averaged 6.5 points above his season average in the two games that Ibaka has missed. He has played minutes at centre during this time as well increasing his role and opportunity for scoring. If Lowry and Kawhi miss he should see even more usage.

Deandre Ayton (DS $13,590, DK $7,200) is back in a patch of form averaging 42.25 fantasy points over his past three matchups. On this slate he is in the highest game total on the slate against Washington who have are playing at the 7th fastest pace in the league and are ranked 28th in defensive efficiency. Over the past 10 games they have given up the 9th most points to the centre position. 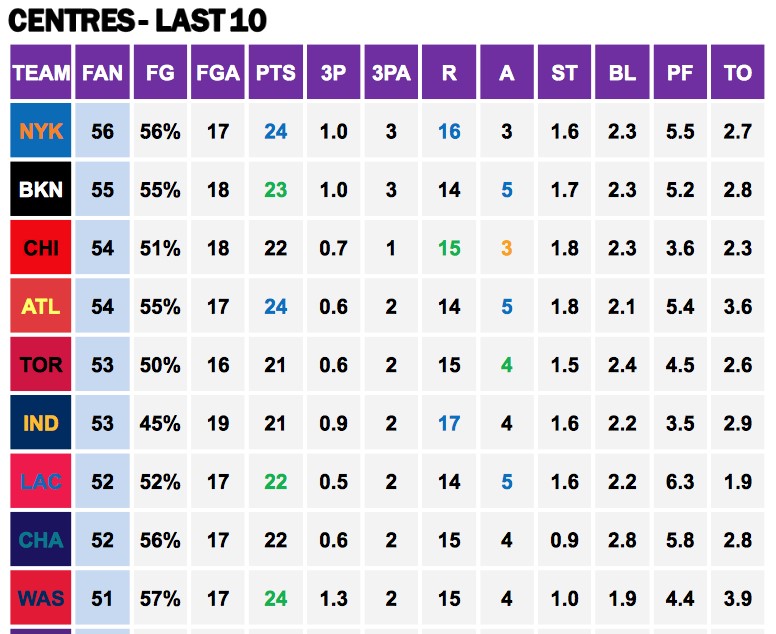 DeAndre Jordan (DS $12,960, DK $7,100) flashed his upside last game scoring 48 fantasy points. Golden State are one of the sneaky teams to attack at centre, nothing really pops statistically, but the right player can take advantage of the fact that they don’t have a matchup for a big rebounder.

John Wall (DS $16,500, DK $8,900) / Bradley Beal (DS $16,350, DK $8,300) are against the 26th worst defensive team in the league this season. The Wizards are implied for +10 points to their season average and Wall and Beal figure to be the biggest beneficiaries of this. Wall failed to practice due to illness recently so monitor his status closer to lineup lock, if he was to be out it would open up plenty of value on the Wizards team and make Beal a lock and load play.

Devin Booker (DS $14,570, DK $8,800) has been on fire since returning from injury averaging a shade under 50 fantasy points in three games. Washington have conceded the most points in the league to point guards this season which is essentially the role that Booker will be playing having all the play making responsibilities.

James Harden (DS $23,650, DK $11,600) is typically an automatic play whenever Paul is out. Harden has averaged a 14.7 more fantasy points per game from an extra 3.9 minutes and 3% usage. Even with Paul in the lineup Harden has been in unbelievable form with 1 game under 67 fantasy points in his last 5. The Spurs don’t present the best matchup, however they have been unusually poor defensively this season ranking 19th in defensive efficiency.