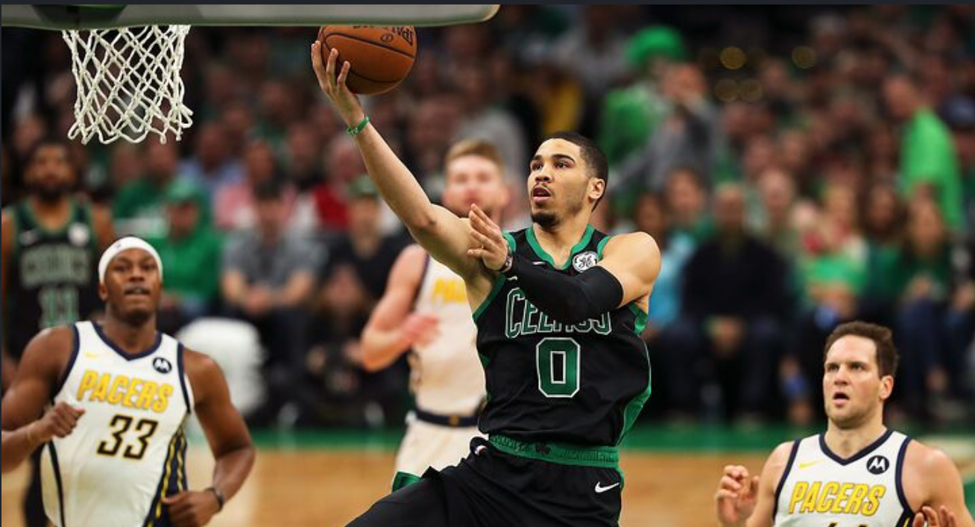 We just capped off a massive day off the court in the NBA with numerous player movement doing down as the trade deadline hit. This means we will have a lot of analysis to do on the player movement in preparing for a big 8 game slate for NBA Friday (Saturday AEST). The usual major daily fantasy tournaments on offer across the platforms:

Here we go again… no surprise the day after the trade deadline that just two of the eight games on the slate have totals. As always I break down the major impact of the injury news and major player movement from today to work out the impacts for daily fantasy.

There isn’t much to work through on the game totals with the highest listed 227 points between Portland and Utah. In my opinion, Dallas at Washington game and Houston at Phoenix will be the stand out games on the slate from a total perspective and we will move straight on the pace breakdowns to address things in more depth.

Phoenix are in the pace up matchup of the day against the Rockets who have played at the second fastest pace in the league this season. The Suns also play up-tempo (ranked 10th), which means the game should be a warp speed, just how we like it for DFS. Houston sits around league average for defensive efficiency, while Phoenix are in the bottom 11 teams, which has resulted in not sides being above average for fantasy points conceded.

Dallas are also in a very juicy matchup as they face Washington who are 5th in pace this season, while also being dead last in defensive efficiency and concede the second most fantasy points in the league. The Mavericks are slightly above average for pace and below average for defensive efficiency. Along with the Suns and Rockets game this will be the main two matchups I target, especially for game stacks.

Boston, Philadelphia and Utah also have pace up matchups against weak defensive sides and as such should be considered.

Jaylen Brown, Gordon Hayward and Kemba Walker are all questionable for the game against the Hawks, while Daniel Thies has been ruled out. This should provide us with plenty of value in a dream match-up against the Hawks. Jayson Tatum will stand out as the obvious player to gain usage and minutes if any of these players miss (and in particular if all three are out).  Marcus Smart will also benefit (as will essentially any starter). This one should be monitored closer to tip to have a better idea of how to attack it. Enes Kanter will be the starter in place of Thies, and he played 26 minutes last game and returned 21 fantasy points.

Kristaps Porzingis is questionable for the game against Washington. This is unfortunate, as the Zinga would be one of the top plays on the slate against the Wizards. However, if he misses with Luka Doncic already out, this will open up opportunities everywhere for the Mavericks. He missed a game recently and Willie Cauley-Stein started at centre and 26 fantasy points from 26 minutes. Maxi Kleber is the other stand out in Porzingis absences, and he played 30 minutes without him last game to return a massive 39 fantasy points. 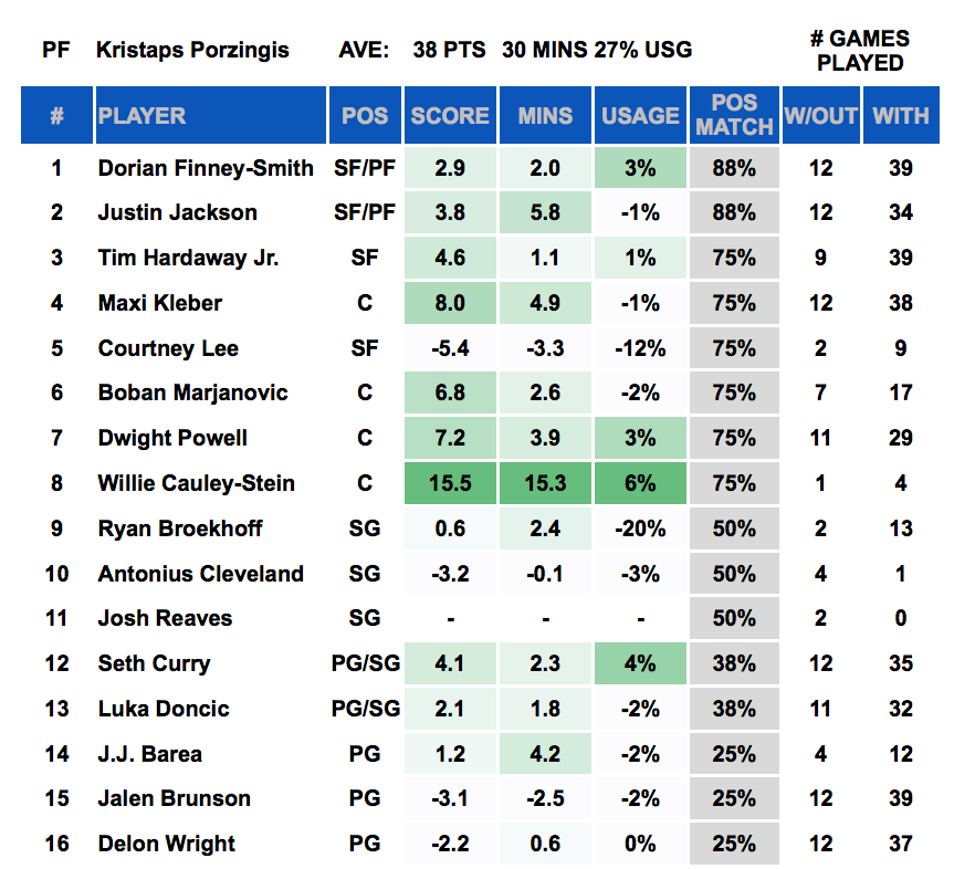 Derrick Rose will not play against the Thunder, while Andre Drummond has been traded. This means Christian Wood should finally get extended playing time for a run of games. His price has already been jacked up across the industry, meaning it isn't just a free square, however he has averaged +9 points from an additional 9 minutes per game without Drummond this season. Without Rose, Reggie JAckson will have significant opportunity at the point guard position, and he rebounded after a poor performance last game posting a massive 48 fantasy points. 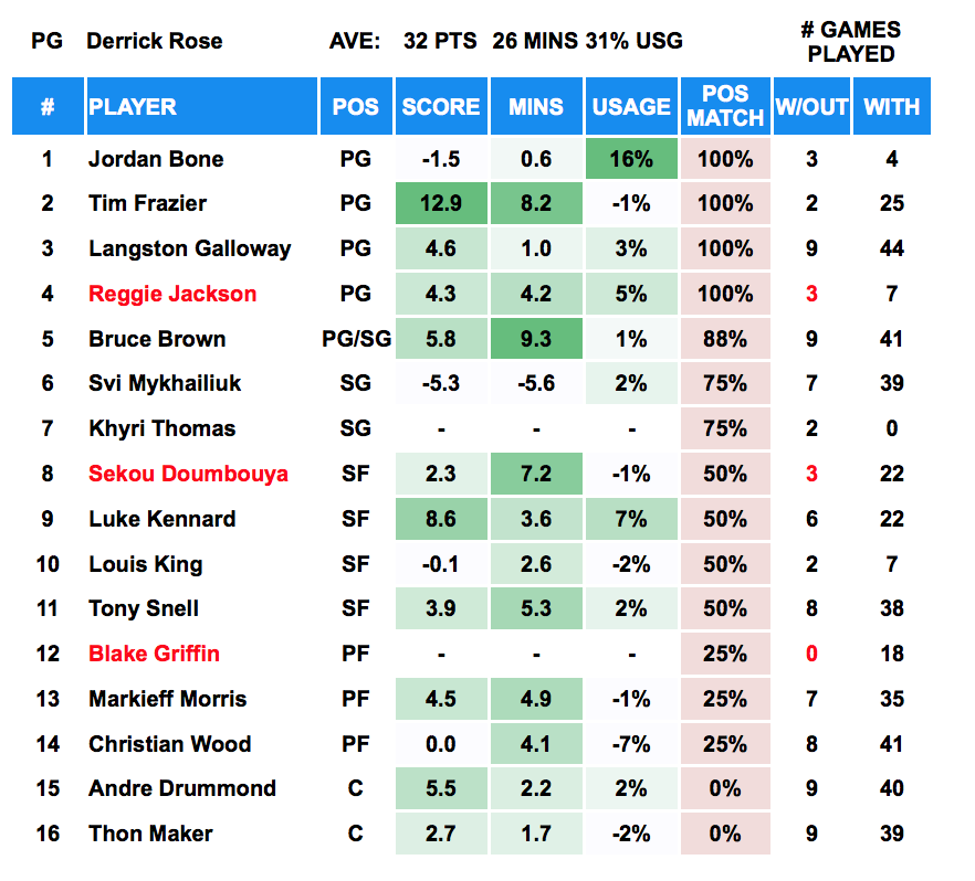 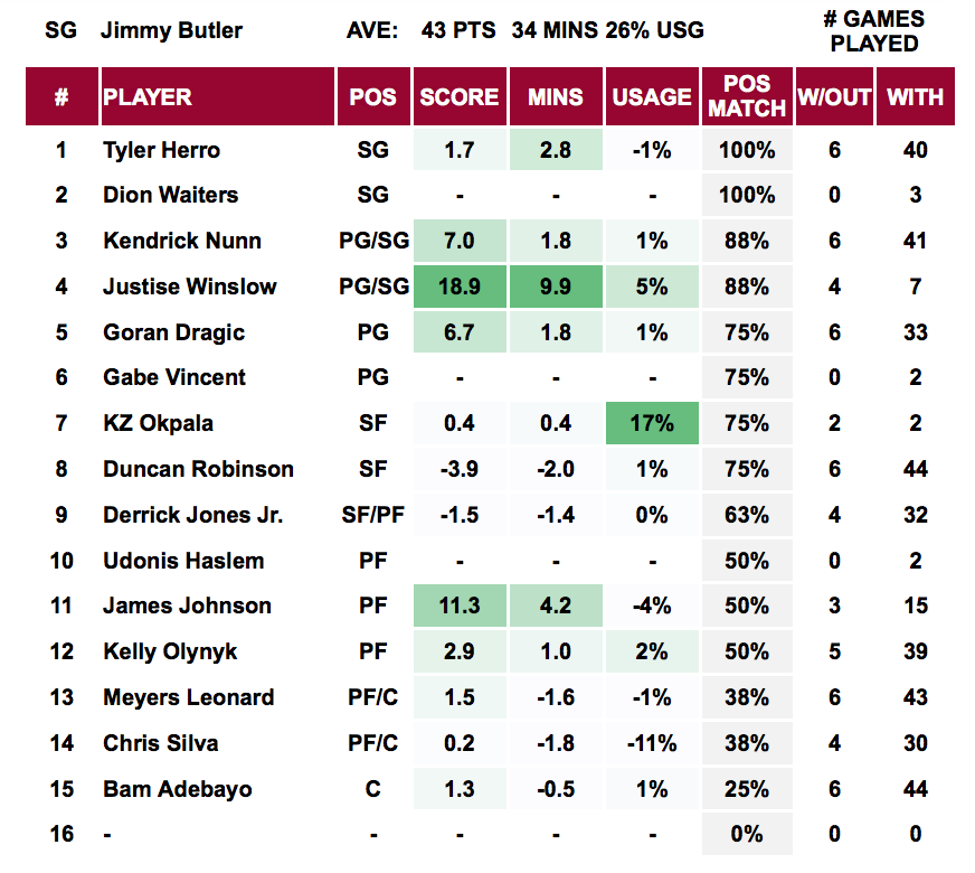 Jalen Brunson (DS $8,950, DK $5,600, MB $5,700) remains a great price on Draftstars given he is playing 30 minutes per game over the past three contests. During this stretch he has shown his 40-point upside and going for over 30 fantasy points in another game. He also has one of the top matchups in the league for his position against the Washington Wizards who have given up the 5th most fantasy points to point guards over the past 10 games. 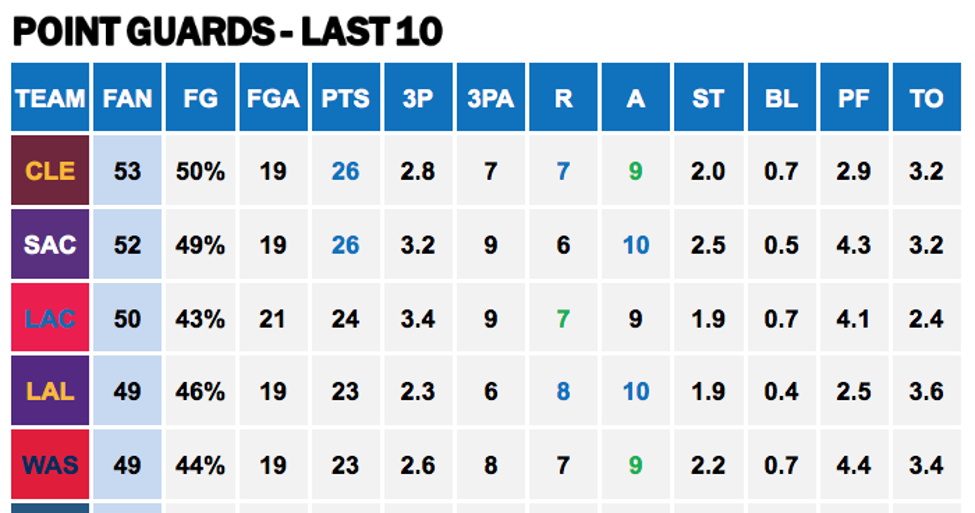 P.J. Tucker (DS $8,910, DK $5,500, MB $4,800) is another with a nice Draftstars price tag. The Rockets have gone all in on the small ball attack by trading out Clint Capella for more wing depth in Robert Covington. This has left Tucker as the starting centre, a role where he is much more successful fantasy wise as his rebounding numbers go up. Over the past three games he has shown his full range with a 12 point game, a 21 point game and 38 point game. This game will likely be the highest game total on the slate.

Derrick Jones Jr (DS $8,610, DK $4,800, MB $5,500) has seen his role skyrocket in recent games with the injury to Myers Leonard in addition to to Tyler Herro out and now possibly Jimmy Butler. Over the past three games he has averaged over 30 minutes of playing time and averaged over 31 fantasy points, including a massive 47 point ceiling game last outing.

Reggie Jackson (DS $10,930, DK $6,100, MB $6,000) isn't typically someone I would be playing at these prices, however on this slate the Pistons are about as devoid of players and talent as you possibly can be. Last game we got a glimpse of what the likely usage rate will be with Jackson getting up 24 shot attempts, and now with Drummond also gone from the side there is even more usage to share among the remaining players.

Devon Booker (DS $17,330, DK $7,900, MB $8,500)... we are going to need all the exposure we can get to this game and Booker is insanely cheap over at DraftKings. Houston has given up the 5th most fantasy points to shooting guards this year and Booker has shown this season his ceiling is up to the 70 point range.

Jayson Tatum (DS $16,030, DK $8,100, MB $8,600) is starting to show that potential he hinted at during his rookie season right now. He is in probably the best 10 game stretch of his career, which has led to 7 of his last 10 going for 40+ fantasy points, including 1 50 point game and 2 ceiling 60 point games. His consistency is starting to develop and on this slate he draws arguably the best match in the league against the Hawks who have conceded the most fantasy points to power forwards over the past 10 games. In addition, as we noted in the injury breakdown above, Walker, Brown and Hayward are all questionable. If any of those players miss the game, Tatum’s usage only goes up.  Lock and load!