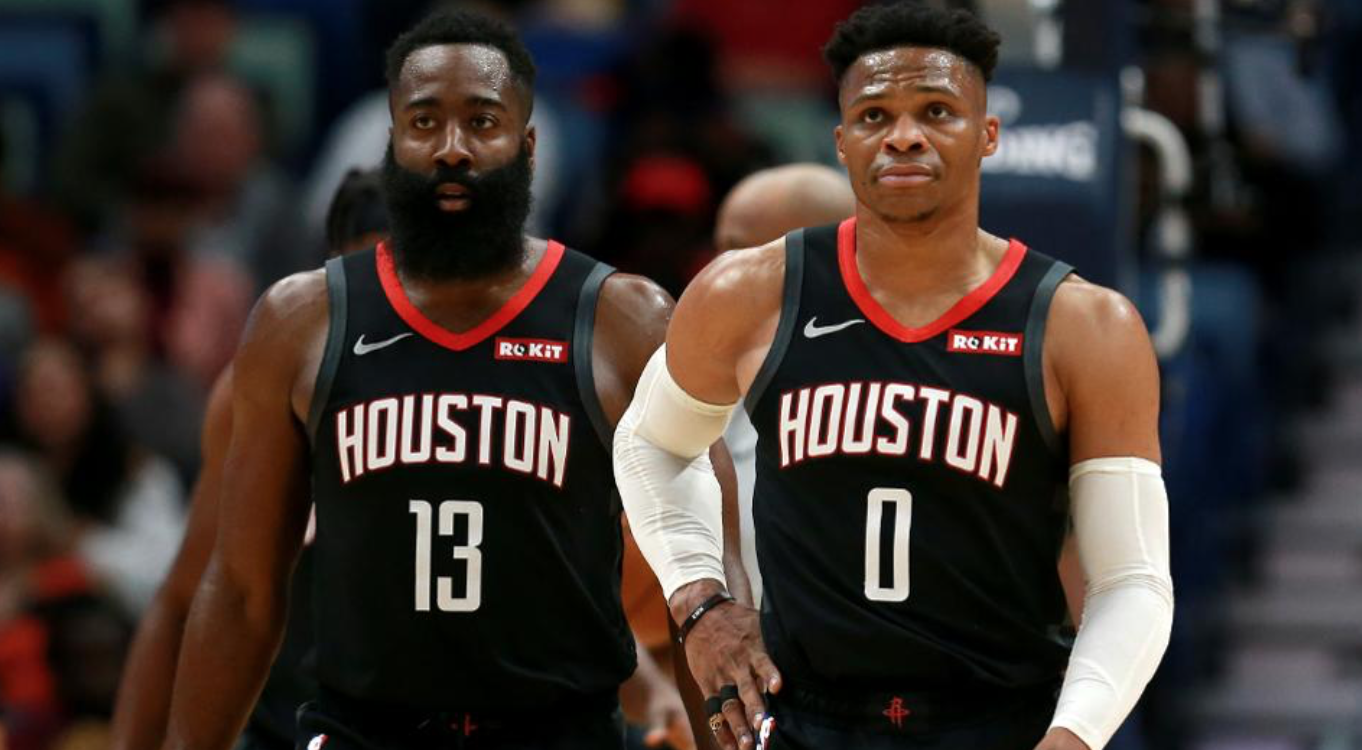 The biggest day of the NBA week has come back around again with NBA Wednesday (Thursday AEST) sporting a very manageable 6 game slate. The usual major daily fantasy tournaments on offer across the platforms:

Wow! Not a lot to work with at this point despite just the 6 games on the slate. We are still awaiting injury news for 5 of the games and as always I have broken down in detail the major impact for daily fantasy below.

The one game with a total at this point as Memphis at New York and this is quite an attractive contest for DFS. With a total of 224.5 points, it won’t be the highest total of the night, but it puts the Knicks in one of the best pace up matchups of the slate with Memphis playing at the 5th fastest pace in the league this season. Both sides are bottom 10 in defensive efficiency and Memphis have conceded the 7th most fantasy points.

Portland are in the pace up matchup of the day as they square off against Houston is what will be the highest game total and in my opinion the juiciest game to target for fantasy purposes. Houston play at the second fastest pace in the league this season, while Portland are 11th, which means the game should be at warp speed. In addition the Blazers are the 27th ranked team in defensive efficiency and all this has led to both sides being top 6 for most fantasy points conceded. Stack and rack this game!

Kyrie Irving practiced with the team and is not officially listed on the injury report, however it remains unclear at this point whether he will play against the Pistons. If Irving is out I will be going right back to Spencer Dinwiddie who gets a 7% usage increase when Kyrie is out and plays an additional 5 minutes per game. 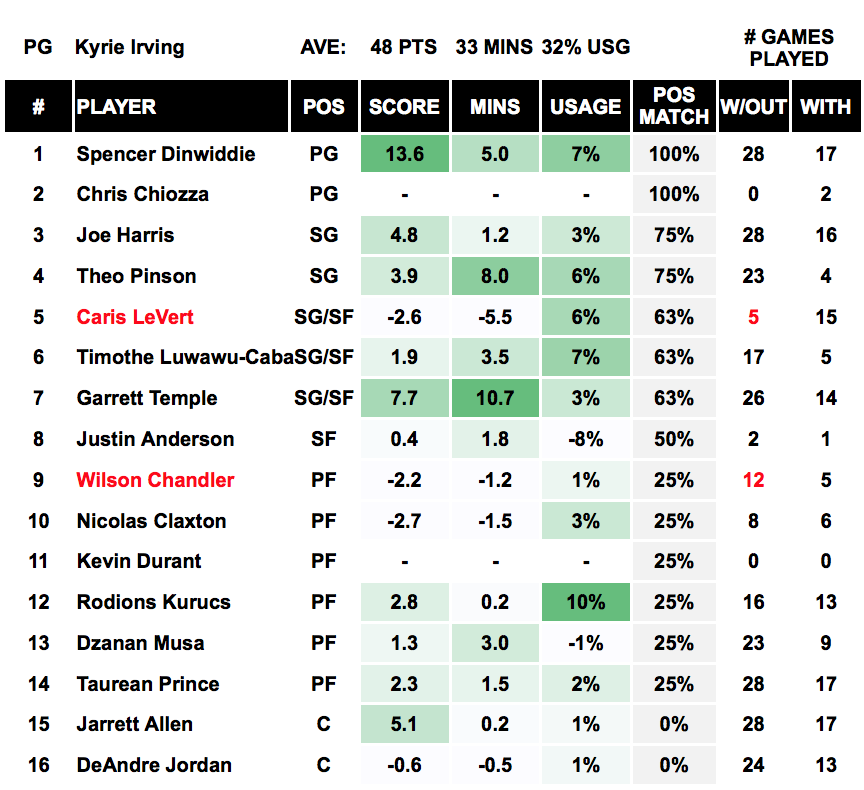 Andre Drummond is questionable for the game against Brooklyn. By now we know what to do here, lock in Christian Wood who averages over 1 fantasy point per minute and plays an additional 9.6 minutes per game when Drummond isn't in the lineup.  Markieff Morris is the more sneaky play as all the ownership goes to Wood. 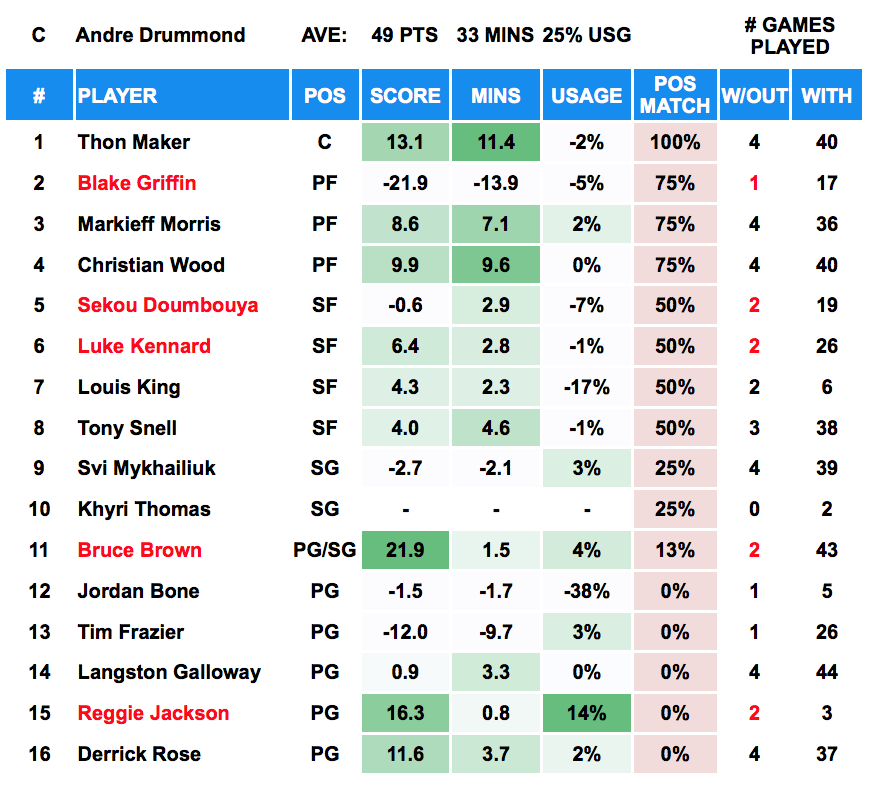 James Harden and Clint Capella are both questionable for the game against Portland. I have mentioned before that when Harden is out Russell Westbrook’s usage goes into outer space, exceeding the 40% mark. He would become a lock and load play for me on this slate if that is the case. In regards to Capella I would be wanting the news on the starting lineup as the Rockets beat the Jazz last game by going small with PJ Tucker at the five. 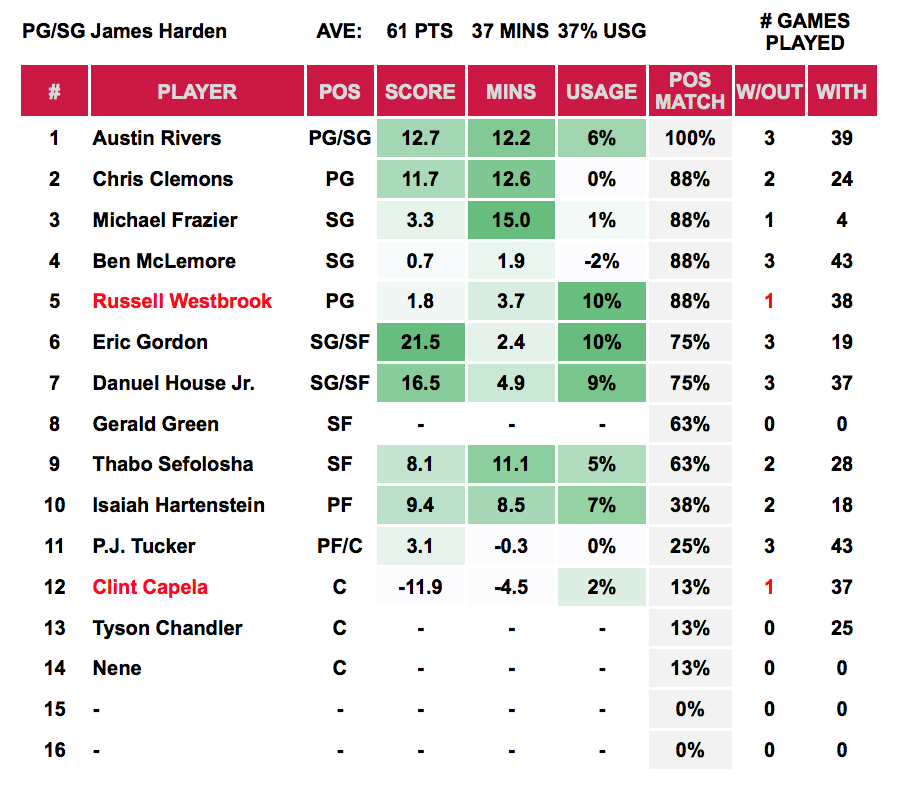 LaMarcus Aldridge will remain out for the game against Utah. Jakob Poeltl takes the starting centre position in place of Aldridge and he has absolutely dominated the three times that has happened this year. He has played an additional 15 minutes of game time leading to 18 fantasy points per game above his average. 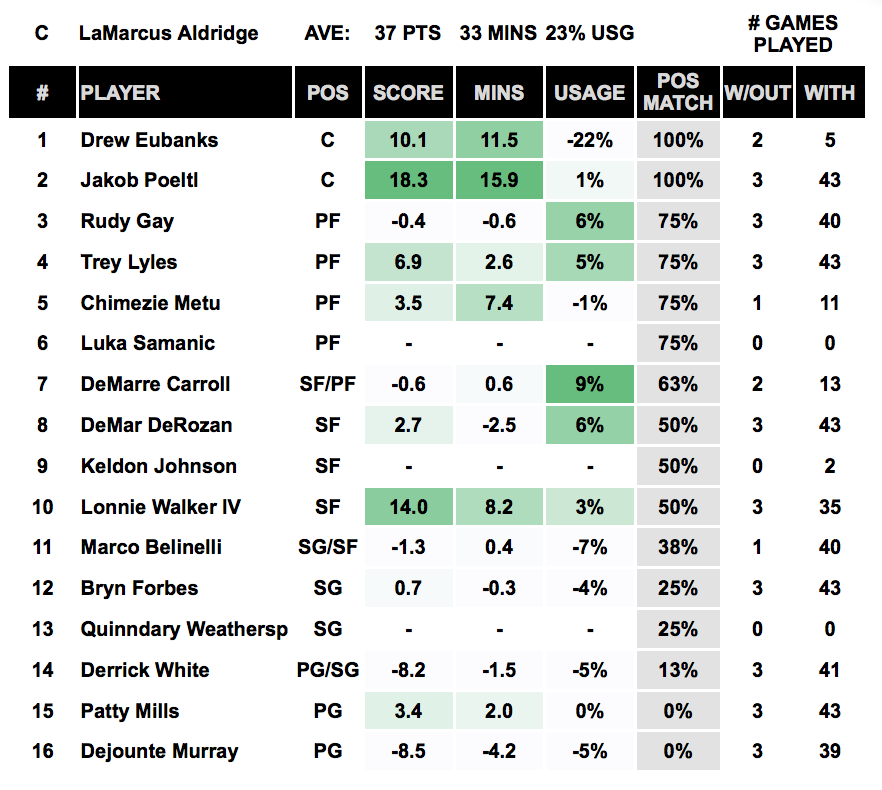 Thaddeus Young (DS $8,260, DK $5,300, MB $5,800) is the starting power forward with Lauri out for a lengthy period of time. He has averaged just under 1 fantasy point per minute this season and is now entrenched for 30+ minutes per game. This makes him too cheap on Draftstars and a great value option if there isn’t more obvious plays closer to the slate. His lowest score from the last three games is 24 fantasy points.

Trevor Ariza (DS $8,830, DK $4,900, MB $4,400) is locked into the starting wing role for the depleted Blazers. In his first two games with the team after arriving by trade he has played an average of 34 minutes and showed his upside with a massive 38 fantasy point performance in the first game. His matchup against Houston is one of the elite plays for forwards in the league with the Rockets giving up the second most fantasy points to the position over the past 10 games.

CJ McCollum (DS $12,630, DK $6,900, MB $8,000) is my favourite way to get some savings on a quality player while stacking the Rockets Blazers game. McCollum has had a solid fantasy season averaging 35 per game and he offers a 50-60 point ceiling. This is the slate where a ceiling game is in play as well, with the Blazers being a significant pace up matchup as noted above and the Rockets giving up the 5th most fantasy points to shooting guards this season.

Domantas Sabonis (DS $15,740, DK $9,400, MB $8,700) will play the centre position on this slate with Myles Turner out injured. We saw what happened last game with this role, Sabonis went ballistic with a triple double, playing 41 minutes and returning 66 fantasy points. He has a juicy matchup against the Chicago Bulls who have given up the 5th most points to centres this year and have been a particularly weak rebounding team.

Russell Westbrook (DS $22,680, DK $10,400, MB $11,000) is just an automatic play if Harden is out as noted in the injury breakdown above. But… even if Harden plays I still like Westbrook in this spot. He has been on an absolute tear recently averaging 64 fantasy points over his past 5 games and on this slate he draws arguably the top matchup in the league for point guards as the Blazers have given up the equal most fantasy points to the position over the last 10 games. Furthermore there is also the little blood feud between Wesbtrook and Damian Lillard that was sent into overdrive during the playoff series last year. These two teams faced off just 2 weeks ago and Westbrook dropped 69 fantasy points on the Blazers all while trash talking Lillard despite their team losing the game. It fair to say he will be motivated for this one.